All international schools in the Thai capital have been ordered to close today and tomorrow by the Ministry of Education due to harmful air pollution.
Bangkok Schools Closed For Two Days
By Carli Allan 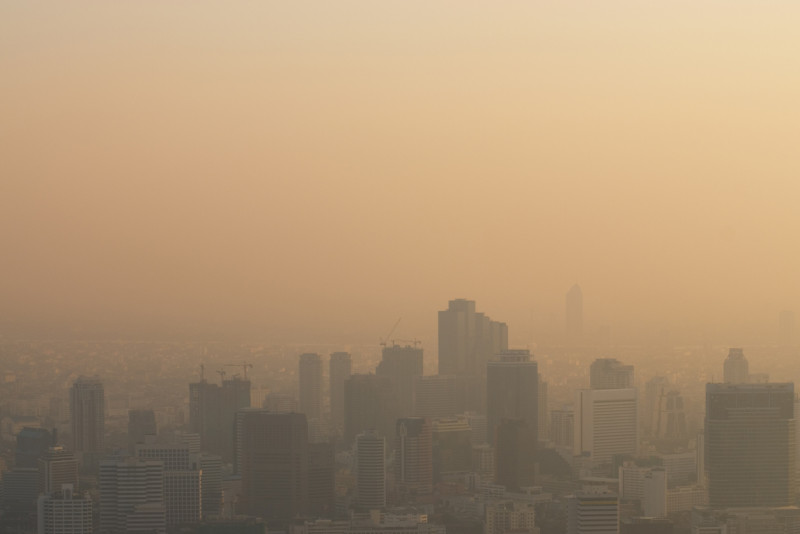 International schools in Bangkok will be closed today (Thursday) and tomorrow due to rising levels of air pollution. Thailand's Ministry of Education has ordered more than 500 schools in the city's 50 districts to suspend classes due to concerns about dangerous levels of smog. Classes are expected to resume on Monday, February 4.

The Thai capital has been covered in a hazy smog for several weeks, and many residents of the city have been wearing protective pollution masks.

According to Air Visual, an independent online air quality index (AQI) monitor, Bangkok is recording  “unhealthy” AQI levels of up to 175, an increase from 156 mid-month. This is higher than pollution levels in China but well below the Indian capital of New Delhi.

All 437 government-controlled public schools were closed from noon today (Wednesday); international schools including Bangkok Patana, Harrow International School, Shrewsbury International School, and Bangkok Prep will close from tomorrow until February 4. Messages were sent to parents today informing of them the closure of the school and the cancellation of all after-school activities.

"We will assess the situation on Saturday and Sunday to see whether there would be the need to close all schools further next week."