After a second year without exams taking place due to Covid-19, students have received this year’s A Level results based solely on Teacher Assessed Grades.
2021 A Level Results, Thailand
By Carli Allan 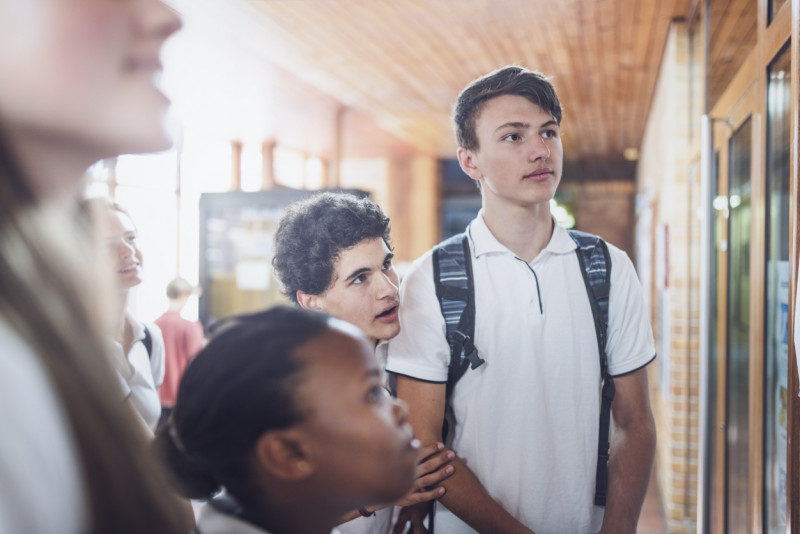 Students at international schools in Thailand receive their A Level results today after exams were cancelled for the second year in a row.

At Brighton College (Bangkok), 97% of its first ever A Level cohort achieved A*-A grades.

Bangkok International Prep and Secondary School announced its best A Level results in the school's history, "in spite of all the challenges faced by students this year". In a cohort of 66 students, 55% of grades were A*-A, and 76% of grades were A*-B. The value added attainment was also at its highest level ever: +0.99 - meaning that, on average, every grade received was a grade higher than expected.

At Rugby School, Thailand, the Class of 2021 received a 100% pass rate, with 79% achieving A*/B grades and 32% receiving straight A* grades. The cohort have secured university places in Thailand and also abroad, including: Toronto, Sussex, Glasgow, Warwick, Manchester Cardiff and St Andrew’s.

“A university place is not an outcome, but a step on the journey. We want Rugby School Thailand students to be ready to make the most of university life as soon as they arrive. This is why our Sixth Form focuses on career outcomes beyond university, too.

"We place importance on developing character, producing rounded and confident individuals who are able to persevere through challenges. The rigorous academic side of life here is balanced with a variety of activities, from sport to house competitions and charity fundraising, to mention a very few. The whole person really is the whole point."

"A very special Congratulations to each and every one of our committed and talented Year 13 students. In a year of such unprecedented challenge, we commend the dedication and applaud the journey that our students have made to achieve such remarkable success this year."

There’s more than 25 of Thailand's 150-plus international and private schools that offer AGCE/International A Levels, with 19 schools following the International Baccalaureate Diploma Programme at college level instead.

A Level results have reached an all-time high with nearly 45% of this year's entries being awarded an A* or A. This follows a second year of disruption due to Covid-19, where students have received A Level results awarded by teacher assessment rather than national exams.

Figures published by the Joint Council for Qualifications (JCQ) for England, Wales and Northern Ireland show that:

WhichSchoolAdvisor.com will be compiling the results sent to us, so please bookmark this article and keep coming back during the day. We wish all the students of Thailand well today. Whatever your grade, you are amazing, and today is just the start of something big and new...