The Land of Smiles
“Visitors are greeted at the airport with a sign saying ‘Welcome to the Land of Smiles’ – and it’s not just because of the friendly locals. From the azure blue of the sea and dazzling white of the sandy beaches to the verdant green of the jungle and gleaming gold of the temples, the colours of Thailand are dazzling.”
Carli Allan
Editor, WhichSchoolAdvisor.com International
Thailand
Country Guide 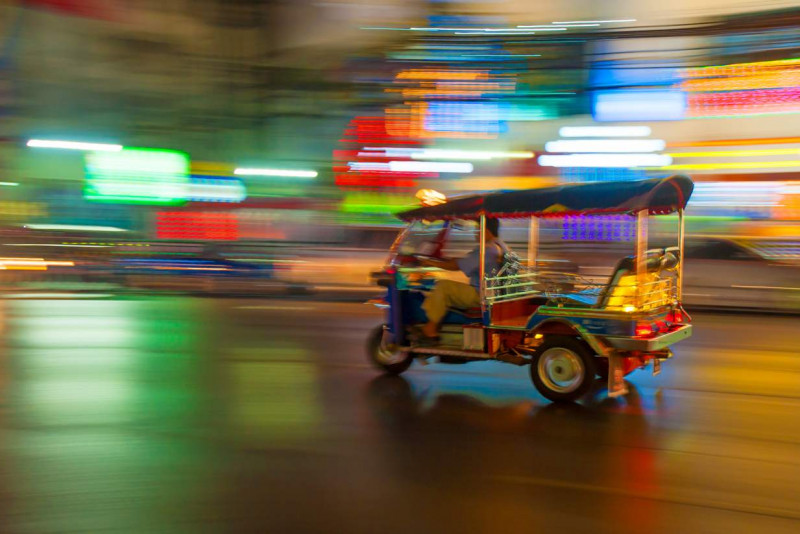 Located at the heart of south east Asia, Thailand is a country of stunning contrasts. From the string of gorgeous beaches in the south to the mountainous north, from the rice paddies and tropical rainforests to the glittering temples and golden Buddhas, and from the hillside villages to the cosmopolitan cities – this is a country that can take you from the serene to the chaotic in one short journey.

Known as Siam until 1939, Thailand is now officially called the Kingdom of Thailand. The language is Thai, the currency is the Thai baht (THB), the main religion is Buddhism, and agriculture and tourism are the key industries.

Thailand is divided into six regions – North, North East, East, South, West and Central – which are home to more than 70 provinces. The country has a population of 69 million, and a substantial number live in the vibrant capital city of Bangkok, which is located in the Central region and is the gateway to the rural north and the urban south. Since May 2014, Thailand has been ruled by the military.

Visitors are greeted at the airport with a sign saying ‘Welcome to the Land of Smiles’ – and it’s not just because of the friendly locals. From the azure blue of the sea and dazzling white of the sandy beaches to the verdant green of the jungle and gleaming gold of the temples, the colours of Thailand are dazzling. Must-see sights to put a smile on any face include the Sukhothai Historical Park, the ruins of the UNESCO world heritage site of Ayutthaya, the meandering Mekong River, the beach and island resorts of Phuket, Krabi, Ko Samui and Phi Phi, and the ancient rainforest of Khao Sok National Park.

While Thailand may be able to offer you a laidback lifestyle on a budget (perhaps not when you add in international school fees, though), it is rich in diversity. 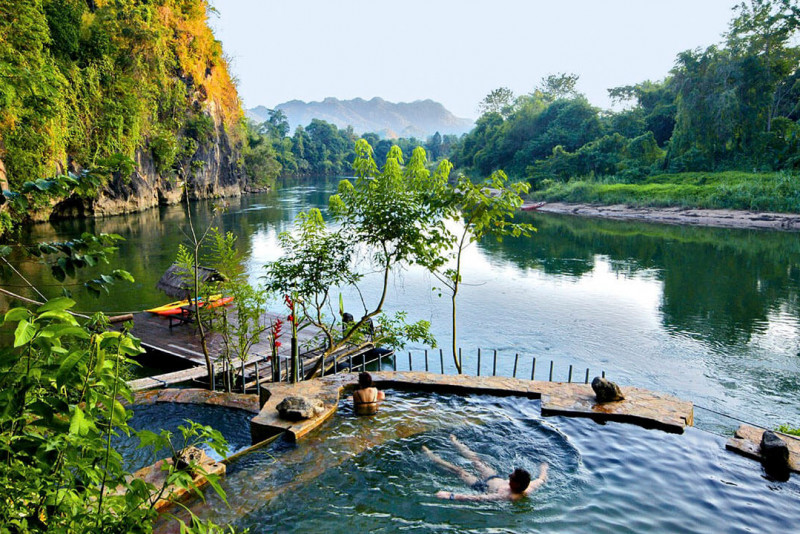 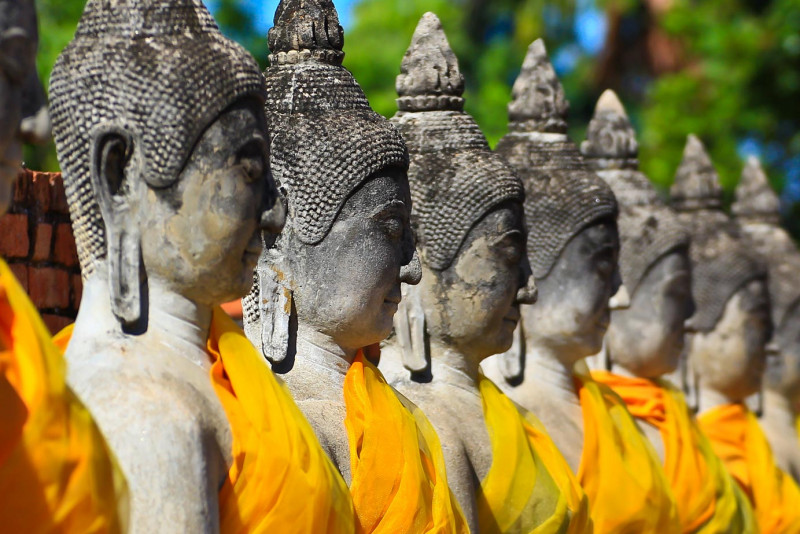 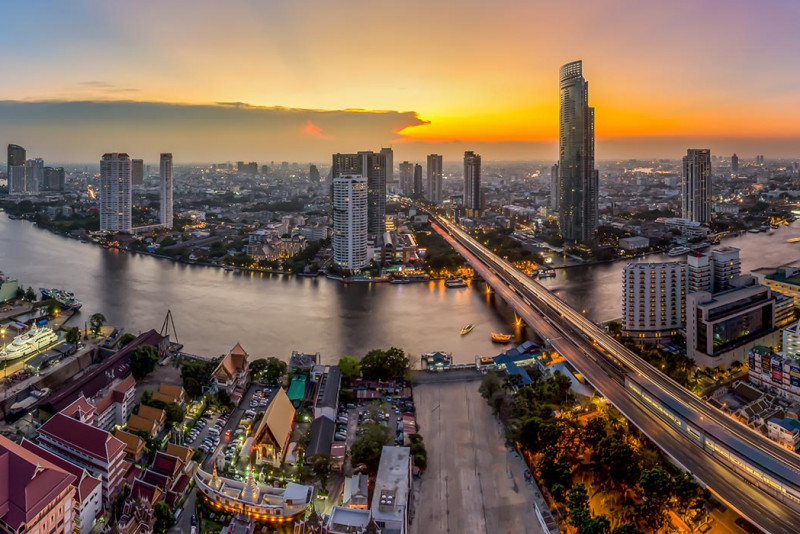 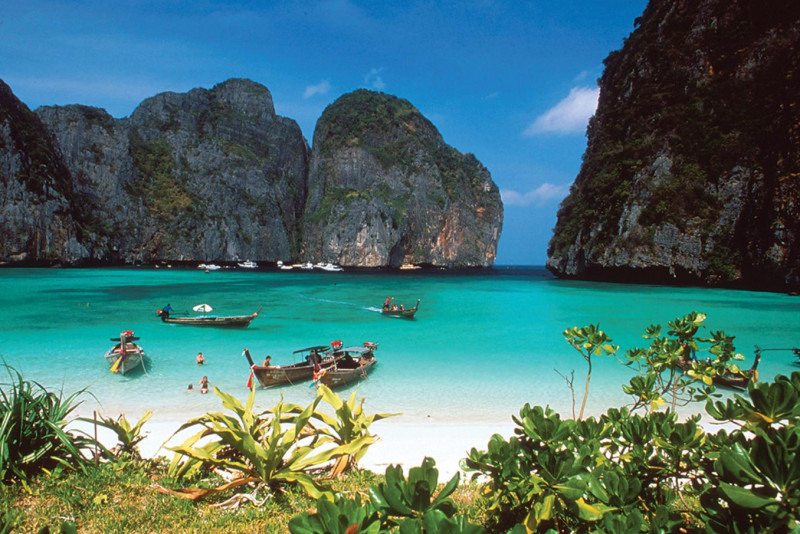 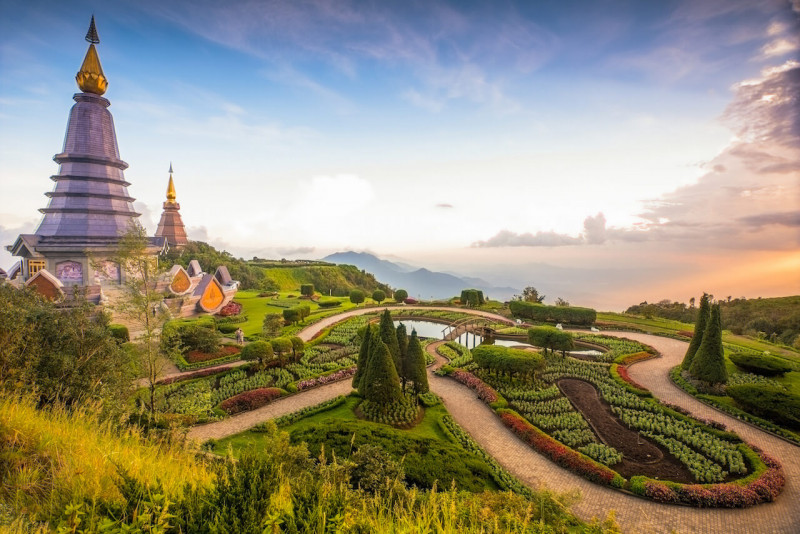 Southern Thailand is famed for its stunning coastline, beach resorts and tropical islands, including Phuket, Ko Samui, Ko Pha Ngan, Ko Phi Phi and Ko Tao. It’s also home to the capital city of Bangkok, a busy metropolis where you can live life to the full, and plenty of bustling ancient cities and towns. Northern Thailand is an entirely different experience from the beach and urban areas, and is rich in tradition and natural beauty. The cultural capital of the north is the laidback Chiang Mai, where you’ll find temples, jungles, elephant encounters and villages set against a lush mountainous backdrop.

As well as being a popular holiday destination, Thailand has become a place to call home for between 500,000 and one million expats, largely from the US, UK and Australia. Many families head to Bangkok, but there are expat communities across northern regions such as Chiang Mai where the lifestyle is quieter and more traditional. 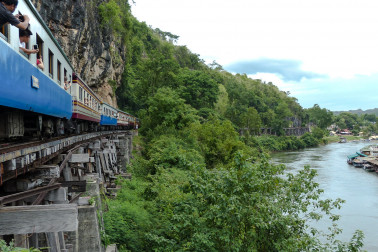 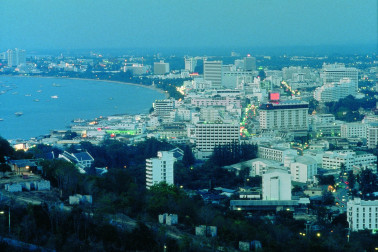 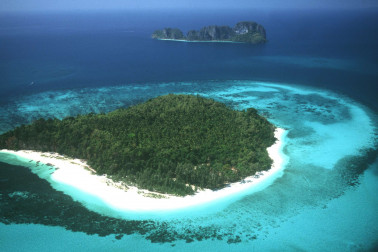 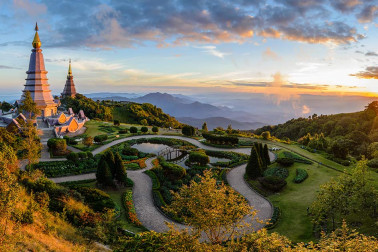 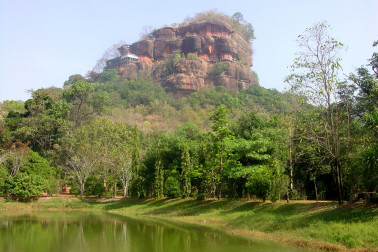 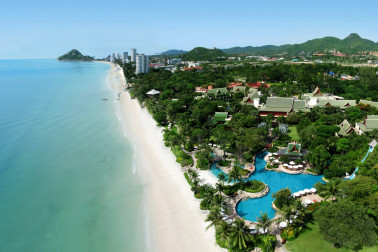 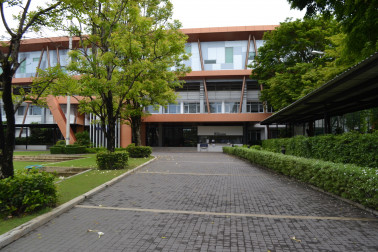 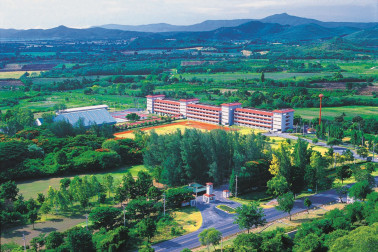 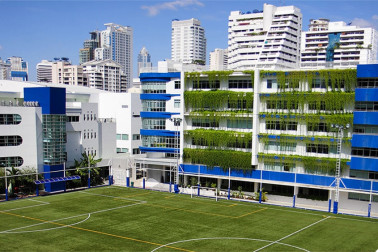 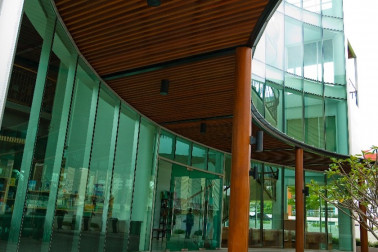 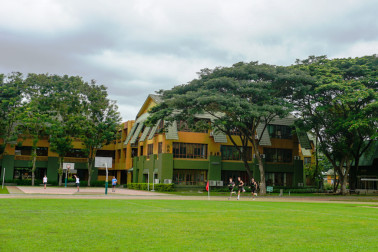 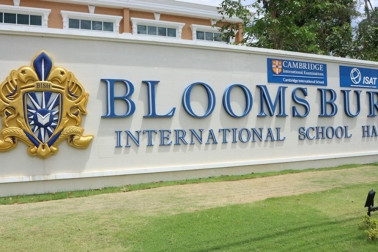 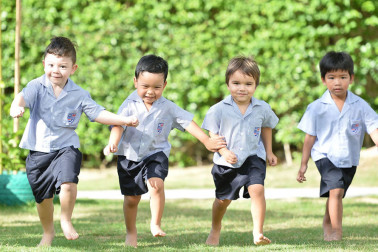 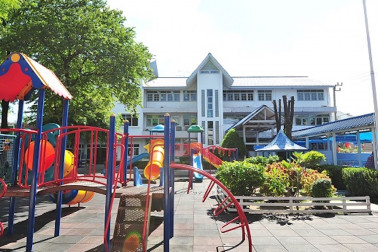 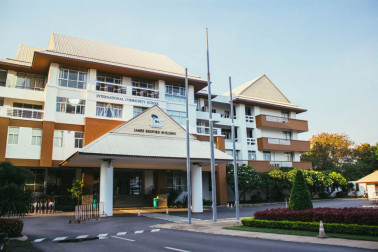 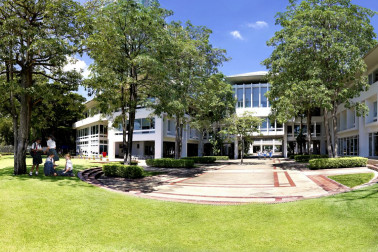