The Land of Smiles
“Visitors are greeted at the airport with a sign saying ‘Welcome to the Land of Smiles’ – and it’s not just because of the friendly locals. From the azure blue of the sea and dazzling white of the sandy beaches to the verdant green of the jungle and gleaming gold of the temples, the colours of Thailand are dazzling.”
Carli Allan
Editor, WhichSchoolAdvisor.com International
Songkhla
South Thailand, UAE 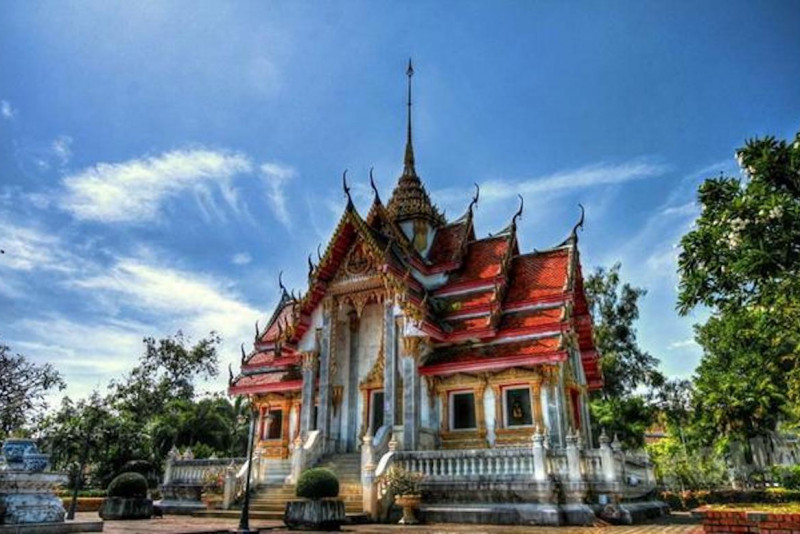 Located close to the Malaysian border, the southern Songkhla province is a coastal region where you'll often need an umbrella. There's only a short dry season in February and March; the rest of the year is wet, with especially heavy rainfall from October to December. As well as the city of Songkhla, you'll find the most populated communities in the city Hat Yai and the ancient port city of Satingpra.

Life is slow-paced and laidback here, and centres around Songkhla's beaches and bustling street food stalls. The southern provinces do have a history of political unrest though. It's certainly not the most popular expat destination, but you will find small communities of foreigners and some international schools in the Hat Yai area.

Schools
There is a small selection of international schools here, all with a high population of Thai students.