The Land of Smiles
“Visitors are greeted at the airport with a sign saying ‘Welcome to the Land of Smiles’ – and it’s not just because of the friendly locals. From the azure blue of the sea and dazzling white of the sandy beaches to the verdant green of the jungle and gleaming gold of the temples, the colours of Thailand are dazzling.”
Carli Allan
Editor, WhichSchoolAdvisor.com International
Phuket
South Thailand, UAE 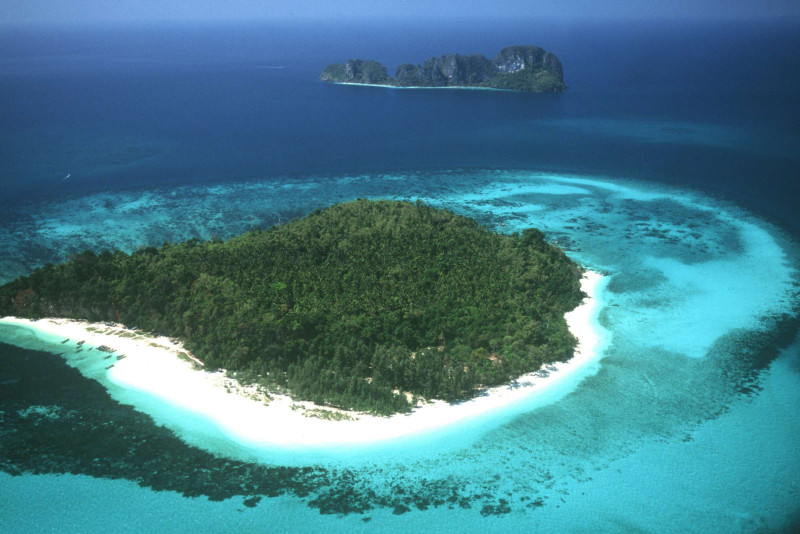 Idyllic beaches, a picturesque coastline, great food and a tropical climate are all part of the attraction of Phuket. As well as enticing more than 5.3 million tourists and backpackers annually, the island life of Phuket beckons thousands of expats from around the world.

Thailand’s largest island, and probably its most famous, Phuket lies off the west coast of the country in the Andaman Sea. While 70 per cent of Phuket is covered with mountains that stretch from north to south, the island is perhaps better known for its white sandy beaches and sparkling, turquoise waters. The west coast is lined with picture-perfect beaches including the wide and long Patong Beach, Karon and Kata; on the southern tip of the island, the best places to lay down the beach towel are Rawai and Nai Harn.

Patong is the most popular tourist destination with no shortage of bars, nightclubs, shops and restaurants. The central hub is Phuket Town on the east side of the island, which is one of the least touristy areas; although it’s a 20-minute drive to the beach here, you are spoilt for choice when it comes to modern shopping malls and traditional markets. In the centre of the island, you’ll find Kathu and its plethora of golf courses, and just a short boat trip away are the stunning Similan Islands.

One of Thailand’s southern provinces, Phuket has become a popular address for more than 30,000 expats looking for a laidback lifestyle in the sun. There are well-established expat communities across the island, typically offering pool villas within a gated compound. Choices range from bustling beach resorts such as Patong and Kata, or more authentically Thai areas such as Phuket Town and Thalang where rents are much lower. International schools stretch from UWC Thailand in the northern district of Thalang to the British International School of Phuket in the southern district of Mueang Phuket.

Transport
Most people drive around the island, although tuk-tuks, taxis and songthaews are also popular with commuters. International travel is made easy thanks to the close proximity of Thailand’s second-busiest international airport, Phuket International Airport.

Healthcare
All major medical services can be found at Phuket International Hospital.

Attractions
The beaches are the big draw here, and Phuket’s west coast is lined with sandy shores including Patong, Karon, and Kata, beaches on the southern tip of the island include Rawai and Nai Harn. Attractions are focused on enjoying the great outdoors, from diving and snorkelling to hiking and golf.

Bars and restaurants
There’s no shortage of nightlife and restaurants in Phuket Town, and a thriving social scene in the heavily touristy Patong Beach.