The Land of Smiles
“Visitors are greeted at the airport with a sign saying ‘Welcome to the Land of Smiles’ – and it’s not just because of the friendly locals. From the azure blue of the sea and dazzling white of the sandy beaches to the verdant green of the jungle and gleaming gold of the temples, the colours of Thailand are dazzling.”
Carli Allan
Editor, WhichSchoolAdvisor.com International
Chiang Rai
North Thailand, UAE 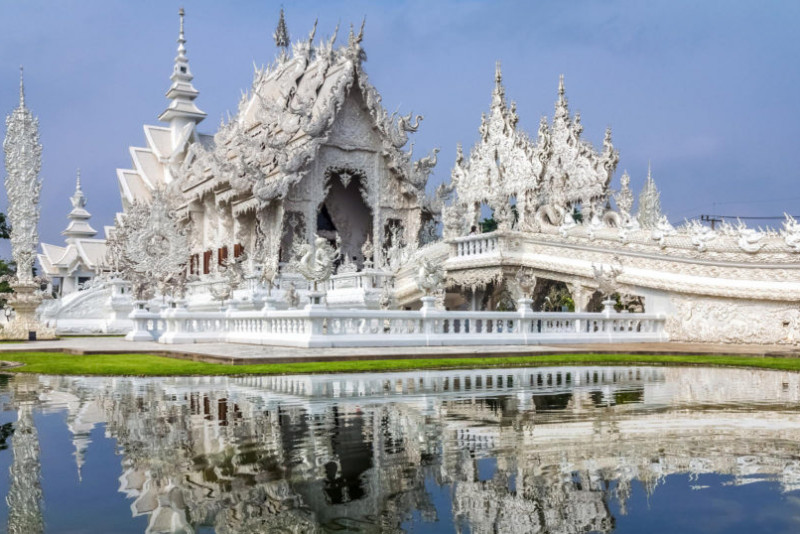 Journey as far as the most northeastern point of Thailand and you'll be rewarded with views from spectacular mountain peaks, trips along scenic rivers, and treks through breathtaking jungles. This mountainous province border Laos and Chiang Mai and has an abundance of natural attractions.

Here's a corner of Thailand that hasn't moved with the times – and is all the more beautiful for it. You'll find many hill tribes and traditional villages here, as well as small communities of expats who have seemingly found the perfect 'escape'.