The Land of Smiles
“Visitors are greeted at the airport with a sign saying ‘Welcome to the Land of Smiles’ – and it’s not just because of the friendly locals. From the azure blue of the sea and dazzling white of the sandy beaches to the verdant green of the jungle and gleaming gold of the temples, the colours of Thailand are dazzling.”
Carli Allan
Editor, WhichSchoolAdvisor.com International
Chiang Mai
North Thailand, UAE 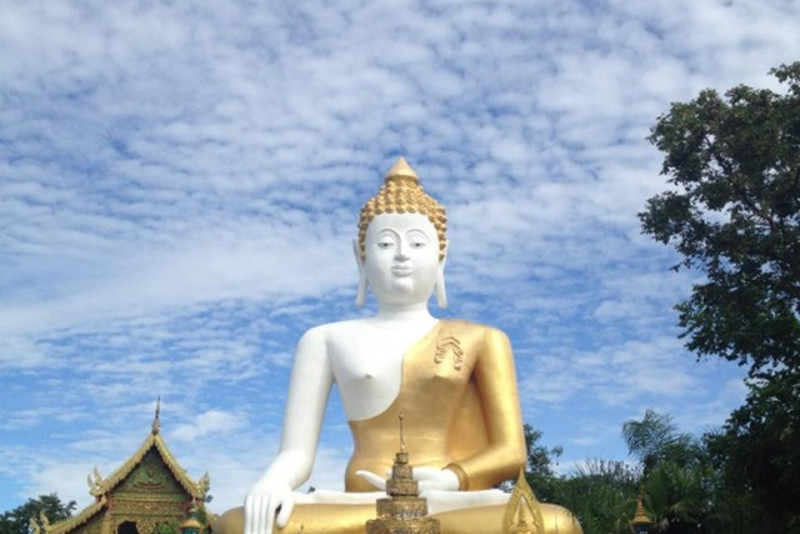 As well as being a playground for backpackers and adventure travellers, Chiang Mai has become an alluring alternative to Bangkok for expats and locals alike. Often described as the land of misty mountains, this northern province is home to the laidback city of the same name.

Chiang Mai is an incredibly scenic corner of Thailand, where you'll find rural farms, traditional villages dotted with temples and mountainous regions that transport you back in time. It's rich in culture, from the spiritual landmark of Wat Phra That Doi Suthep to the underground city of Wiang Kum Kam. It's alive with wildlife attractions including an elephant sanctuary and the Chiang Mai Night Safari. And it's buzzing with contemporary art galleries, trendy cafes and fashionable boutiques. Other attractions include Doi Suthep-Pui National Park and its beautiful waterfalls and two of Thailand's highest peaks, Doi Chiang Dao and Doi Inthanon.

As well as a being a popular retirement destination for foreigners, the city of Chiang Mai attracts a growing community of expats. With its wealth of culture and history, old world charm, low cost of living, modern amenities and international schools, it is certainly a family-friendly destination.

Healthcare
There is a wide choice of affordable private hospitals and clinics in the city and beyond.

Attractions
From natural wonders to historic marvels, there is plenty to explore both within the city and across its sweeping landscape.

Bars and restaurants
While Chiang Mai has its fair share of fine dining options, it's the open air food courts and street stalls serving up aromatic local dishes that will whet your appetite.