The Land of Smiles
“Visitors are greeted at the airport with a sign saying ‘Welcome to the Land of Smiles’ – and it’s not just because of the friendly locals. From the azure blue of the sea and dazzling white of the sandy beaches to the verdant green of the jungle and gleaming gold of the temples, the colours of Thailand are dazzling.”
Carli Allan
Editor, WhichSchoolAdvisor.com International
Eastern Thailand
Thailand 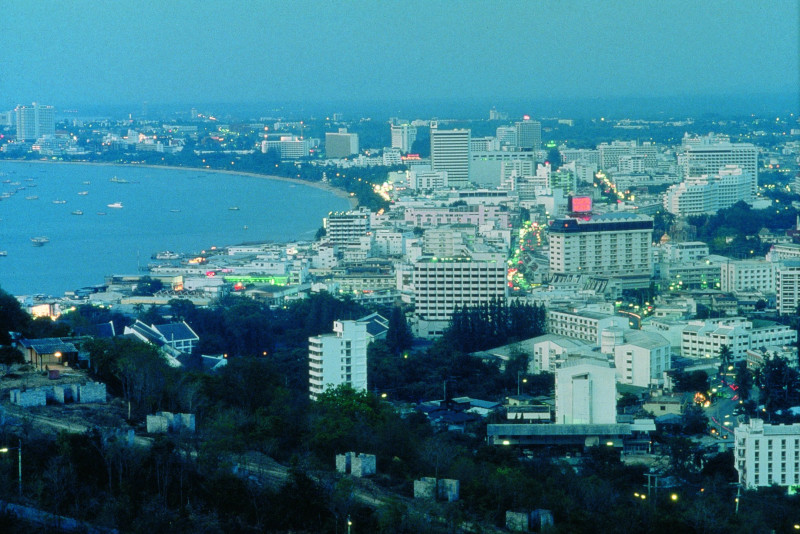 Ask a tourist or expat where they are heading to in Thailand, and chances are that it will somewhere in the Eastern region. Apart from Bangkok, this corner of Thailand is one of the most developed parts of the country and one of the most popular to live, work and play.

Tourists flock here to visit beaches that are within easy reach of the capital, such as Ko Samet. Further afield, attractions include the idyllic tropical islands of Ko Chang, Ko Kut and Ko Lan; the gem markets of Chanthaburi; national parks such as Khao Khitchakut; and the sights of Pattaya, which does have a somewhat seedy reputation. The Eastern region is also popular with Bangkok residents looking for a break from city life.

Large numbers of expats have moved into the area, thanks to the employment opportunities offered within the Eastern Seaboard industrial zones – one of the main employment hubs outside of Bangkok. There are well-established expat communities here, particularly in and around Pattaya, and a wide choice of international schools.

Sandwiched between Cambodia and the Central region, most parts of the East are a four to five-hour drive away from Bangkok; an eight-lane motorway connects Pattaya to the capital in just one hour though. The rainy season runs from May to October, and many of the islands go into hibernation during this time. 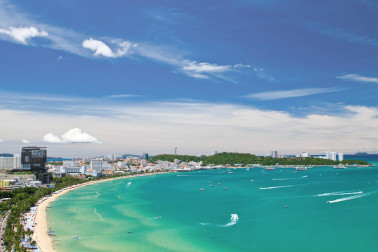 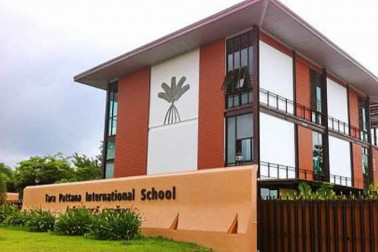 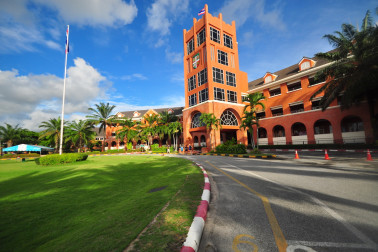 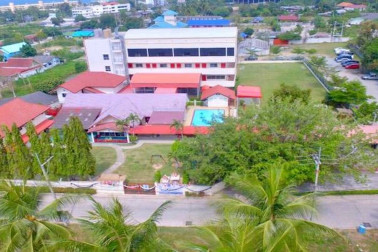 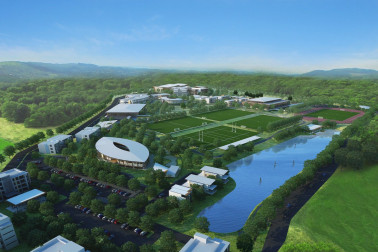