Which Singapore Schools Are Closing in 2020? 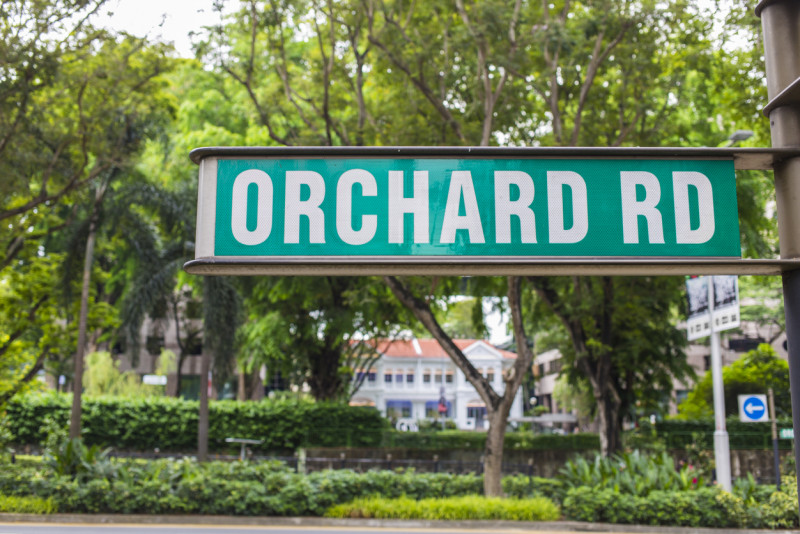 ISS International School will relocate students to its high school campus in Bukit Merah after “making the exciting decision to unify the school”.

Chatsworth International School will move its students to the school’s existing all-through campus in Bukit Timah after its lease was not renewed; the Orchard campus is included in a heritage project by the Urban Redevelopment Authority to conserve three buildings on the site of the former Singapore Chinese' Girls School (SCGS) in Emerald Hill.

Chatsworth’s move to one all-through campus

Chatsworth has a student body of 800 spread across two campuses. Located in the grounds of a former colonial mansion close to Orchard Road, the Orchard campus is currently home to a standalone primary school for KG-Year 6. The more modern Bukit Timah campus, which opened in 2018, is an all-through school that enrols students from KG-Year 13.

The school says: "The government authorities have plans to redevelop 37 Emerald Hill (where our Orchard campus sits) and the redevelopment proposal and plans have been publicly announced. In light of this situation, Chatsworth is working with the local authorities to consolidate our community and resources at our Bukit Timah campus.

"We have the capacity at our KG-13 Bukit Timah (BT) campus and all Orchard families have the opportunity to transfer their child to BT campus."

Work is already underway at the Bukit Timah campus to develop facilities for the larger intake of primary students coming from the Orchard campus. A new ‘forest playground’ for children aged three to 12 years, will open in January 2020.

Read our reviews of the Chatsworth Orchard and Chatsworth Bukit Timah campuses here.

ISS merges two campuses into one

It’s all change for ISS International School too. The Paterson campus, which is currently home to an elementary and middle school (KG1 to Grade 8) for around 500 students, will close at the end of the 2019-20 academic year. In August 2020, all students will move to ISS International School’s Preston campus in Bukit Merah, which is currently open for 250 students in Grades 9-12.

Located in Telok Blangah Hill National Park, the Preston campus will become an all-through school for KG to Grade 12, with a maximum capacity of 650 students to help maintain the school’s intimate, close-knit and “village style learning community”.

ISS says: “The lease on our Paterson campus is ending. We have been waiting on approval for plans we have had for some time to bring everyone together on one campus – and are now able to do this.

The school promises to “lovingly restore our heritage buildings, as well as create some new spaces to enhance the ‘village’ style of learning community that we believe compliments our bespoke methods of teaching.”

Head of school Margaret Alvarez added: “The merged schools will operate from our existing high school campus located on Preston Road, in a tranquil setting among the lush green background of the jungle, yet near the city centre of Singapore.

“Our surroundings provide a natural and safe background for both learning and an active school community life.

"In preparation for this merger, major renovation and building works have taken place over the summer vacation and will continue during our fall, winter, spring and summer 2020 breaks. The completed works will result in a beautiful campus that reflects Singapore’s heritage and celebrates its diverse flora and fauna.”

Read our reviews of the ISS Preston and ISS Paterson campuses here.

When does your school’s lease expire?

All international schools sit on land that is owned and managed by the Singapore Land Authority, and schools are can be granted a lease of three up to 30 years or more. New campuses are typically granted a 30-year lease, and well-established schools may be required to move if their lease is not renewed by the government.

For example, Tanglin Trust School has had the lease on its current site extended to 2038, UWCSEA East’s lease expires in 2050, and UWCSEA Dover’s lease expires in 2030. However, the lease for Canadian International School’s Tanjong Katong (TK) campus expires in August 2021, so a question mark remains as to whether the school will need to move or not.

Chatsworth and ISS are both located on prime real estate in the Orchard Road area, so it may come as no surprise that their leases have not been renewed and/or the schools planned to move. This central shopping district has been earmarked for redevelopment by the Singapore Tourism Board (STB), Urban Redevelopment Authority (URA) and National Parks Board (NParks) – and plans are underway to “develop Orchard Road as a vibrant lifestyle destination”.