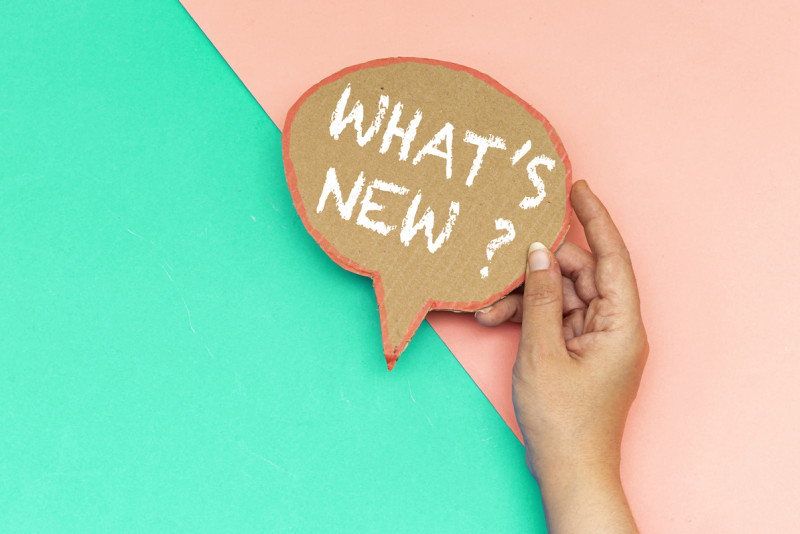 It's a sign of the times that international schools are now offering parents financial incentives to enrol their child. Competition for school places is not as fierce as it used to be, and there are shorter waitlists at even the most top-tier schools. As international schools compete to fill their classrooms, some are offering sizeable discounts to help boost enrolment.

The new Perse School, Singapore advertises up to 50% fee waivers and has a $1,000 parent referral offer; EtonHouse is offering parents a $1,000 saving if they book a tour at campuses including Orchard, Thomson and Broadrick during February and March; and GEMS World Academy (Singapore) offers a $5,200 admission fee waiver for anyone enrolling in its Little GEMS Nursery.

Invictus is launching its new secondary and bilingual primary school at the Centrium campus with early bird tuition fees as low as $11,900; and DPS International School is reducing its registration fees by up to $1,500 for a limited time;

The international school Lycee Francais de Singapour has become the International French School (IFS). The school has launched its new name to reflect "the growing numbers of non-French speaking students joining the school year-on-year". IFS, which currently has more than 3,000 students aged three to 18, also announced plans to grow its capacity by another 1,000 by 2023.

Principal of IFS, Christian Soulard, said, “For over 50 years, we have been preparing young minds for the challenges they face ahead. We have created a school experience which is inspiring and exciting to be a part of.

"Shaped by a French culture which blends the best of foundational knowledge with flair and creativity, we believe at IFS that diversity makes us stronger.”

Located in Ang Mo Kio, IFS offers a bilingual programme in French and English, where classes are conducted in both languages and work towards the French Baccalaureate diploma. Students can choose to follow the French or International stream, and take the French National Diploma or IGCSEs.

Invictus International School is opening a bilingual primary school with fees of $17,000 at its new Centrium campus in September 2020. The primary school will offer a Mandarin immersion programme from Grades 1-6 alongside the planned secondary school for Grades 7 to 12 (11-18 years). Subject to government approval, Invictus will open this centrally located campus in Farrer Park in August 2020.

In line with Invictus' existing primary schools, teaching will follow the International Primary Curriculum (IPC) in Grades 1-6; a key difference will be that instruction will be in both English and Mandarin. The bilingual immersion programme will offers classes in English and Mandarin on alternate days, with maths being taught in English only.

Stamford American International School (SAIS) has launched live virtual tours of its campus in Woodleigh Lane. Many international schools feature virtual campus tours on their website, but SAIS is 'going live' to attract prospective students. With many school open days currently on hold, it's a timely decision that helps to overcome the restrictions on visitors imposed by the Coronavirus situation – and to deal with enquiries from parents currently living overseas.

SAIS says parents can "meet our Admissions Manager (virtually!) who will show you around the school and answer all your questions, wherever you are."

Tanglin Trust School, which celebrates its 95th anniversary this year, is adding to its campus in Portsdown Road with a new 11-storey facility. The building will house a 50m swimming pool, physio and fitness centre, gymnastics hall, music school, training kitchen, CPD centre and a car park. It is due to be completed by July 2021.

The school has been granted a government lease until 2038, which is a huge advantage as there’s no risk of having to move campuses for the next 20 years. To secure this lease, Tanglin has had to increase its use of space on the land without increasing its student body.