Singapore Best For Families, Not for Work... 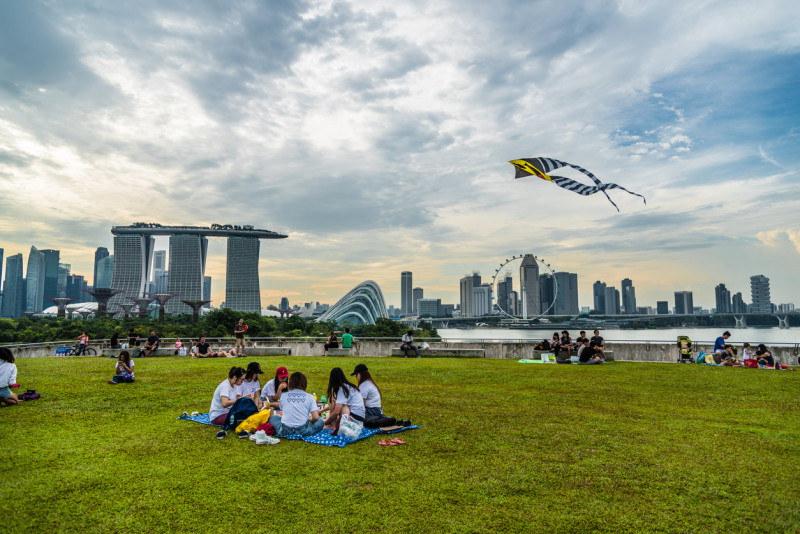 Singapore is ranked the best destination for expats with children, according to HSBC’s annual Expat Explorer Survey. The Lion City tops the league table for family life due to its quality of education and availability of top-tier schools. However, for the first time in four years, Singapore is no longer rated as the best place in the world for expats to work and live. After holding the top spot since 2015, the country has moved to second place after Switzerland.

The 2019 survey, which was completed by more than 18,000 expats worldwide, looks at topics including personal finance, work-life balance, and the overall cost of raising children. As well as being listed in three league tables – Work & Finance, Living and Family – countries are given an overall global ranking.

Singapore is ranked first in the league table for family, sixth for living, and seventh for work and finance, and is the only Asian city state to be ranked in the overall top three. The high-ranking Singapore is a popular family destination, where the majority of expats are aged 34-54 years and 41% have children; most expat families will send their child to one of more than 80 international schools here.

According to the HSBC report, two-thirds (69%) of expats welcome their children's ability to learn languages at schools here, while 62% say the country's education system is better than in their home country.  Singapore is rated as having an “excellent education system” by 47% of those surveyed, and being “a good place to raise children” by 54%.

While Singapore is top for family life, it is ranked seventh in the survey’s work and finance table and has its lowest score for work-life balance. The country scores highly for political stability and quality of life, but has lower scores for physical and mental well-being.

What are the best international schools in Singapore? Click here to find out.

The report states: “Singapore's identity is built on its multiculturalism and Singaporeans are proud to attract people from around the world. This 'Singapore Spirit' has a significant impact on new arrivals, who feel welcomed with open arms into their new community, helped by the fact that most Singaporeans are bilingual. It is therefore unsurprising that the country is the best destination for expats moving with children.”

After Switzerland and Singapore, Germany, Canada and Spain were named as the next best expat destinations in the league’s top five. In other parts of Asia, Vietnam jumped eight places from 2018 to be ranked 10th, Hong Kong was 15th, Malaysia 16th, and Thailand 22nd.