Streaming In Secondaries To Be Scrapped

New Subject-Based Banding system will replace Normal (Technical), Normal (Academic) and Express streams in local secondary schools. It will also affect a handful of international schools.
Streaming In Secondaries To Be Scrapped
By Carli Allan 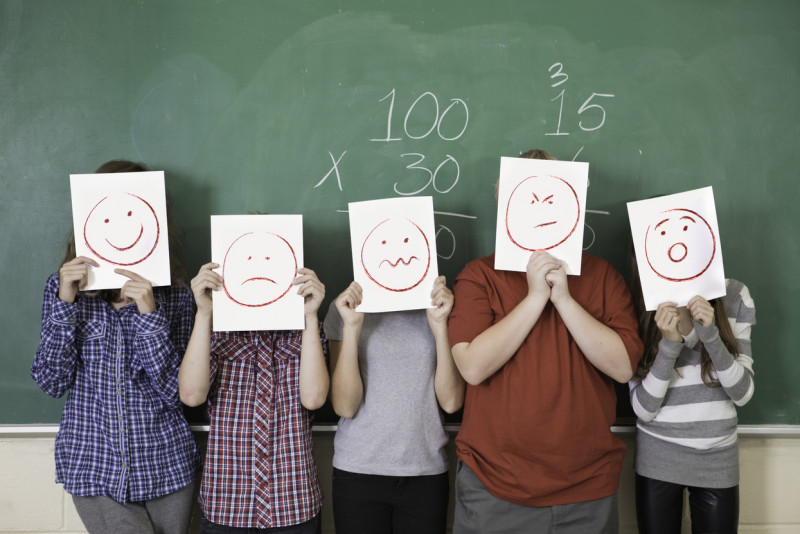 Streaming in Singapore’s government-run local secondary schools will be scrapped by 2024. The Ministry of Education has announced it will replace the 40-year-old system of Normal (Technical), Normal (Academic) and Express streams with Subject-Based Banding (SBB).

Under the new system, students will take subjects at different levels based on their individual strengths. The three different levels – General 1, General 2 and General 3 – will be based on a student’s PSLE scores.

Around 25 secondary schools will implement subject-based banding from next year. By 2024, all Secondary 1 students – who will be in the Primary 2 cohort this year - will be banded according to subject.

This change in the MOE curriculum will affect all students at MOE-run secondary schools, some of which accept small numbers of international students. These include St Joseph’s Institution and Cedar Girls’ Secondary School.

Local vs international schools in Singapore. Click here to learn more about both pathways of education.

Streaming, which was introduced more than three decades ago, has successfully reduced school attrition rates from about a third of every cohort to less than 1%. However, the government has recognised that there are downsides to this.

“In its original form, streaming assumed that students needed a certain pace of learning in all their subjects, whereas many students, in fact, have uneven strengths across different subjects.

“More importantly, entering a stream that is considered ‘lower’ can carry a certain stigma or can be self-limiting. Students can develop a mindset where they tell themselves, ‘I am only a Normal stream student, so this is as good as I can be.’ It becomes self-fulfilling.”

SBB will allow students to study more subjects at a higher level, such as geography, history, and literature. And, when they reach Secondary 4, students will take a common national examination and graduate with a common secondary school certificate; this will be co-branded by Singapore and Cambridge exam boards.

“So from three education streams, we will now have 'One secondary education, many subject bands'. We will no longer have fishes swimming down three separate streams, but one broad river, with each fish negotiating its own journey.”