The proportion of pupils who achieved at least five O-Level passes in 2017 fell marginally compared to 2016.
Singapore Schools O-Level Results Dip in 2017
By Veathika 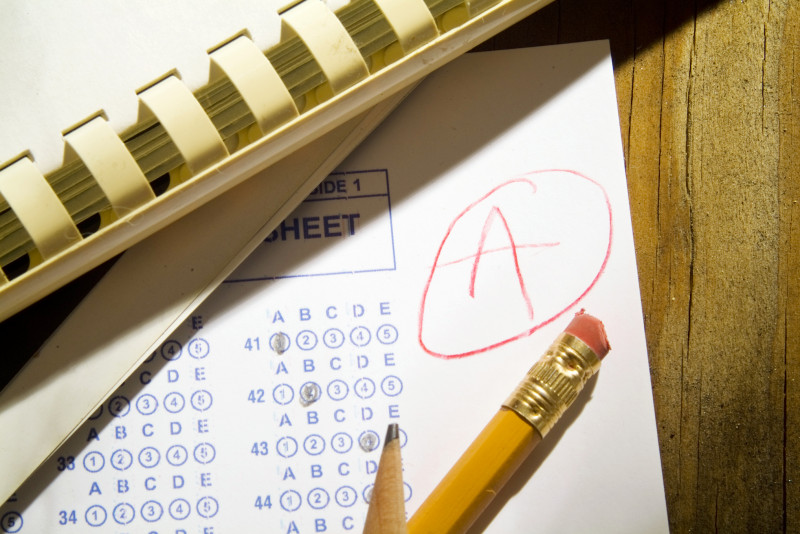 The 2017 GCE Ordinary Level (O-Level) exam results released this week show a marginal dip in performance compared to the 2016 results.

According to the Ministry of Education (MOE) and the Singapore Examinations and Assessment Board (SEAB), a total of 29,112 school candidates sat the O-Level examination in 2017, along with 1,570 private candidates.

The Singapore-Cambridge General Certificate of Education Ordinary Level examination is a national examination held annually in Singapore. Whilst it has no relation to the British GCSE examinations, having de-linked since 2006, the qualification is recognised internationally as equivalent to its international variant, the IGCSE.