Which local and international schools in Singapore send the most students to the country's top-ranking universities Oxford and Cambridge?
Singapore's Top Schools for Oxbridge
By Carli Allan 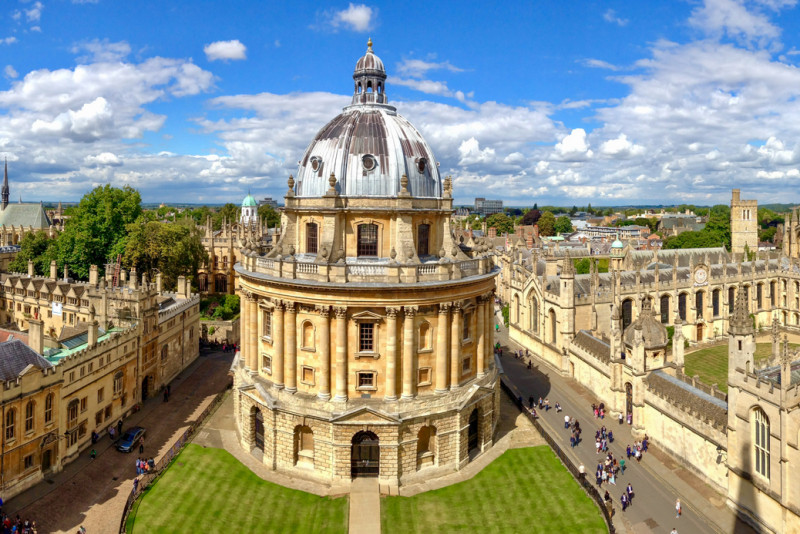 Two Singapore schools have beaten the prestigious Eton College for Oxbridge offers. Raffles Junior College, Singapore and Hwa Chong Institution received 77 and 53 offers respectively for the UK's two top-ranking universities – and are the only two non-UK schools to feature in the global top 10.

There are just two international schools in Singapore listed in the top 500 for Oxbridge offers. SJI International is ranked 257 and had seven offers; Tanglin Trust School is placed 337 with six offers.

The latest data for 2021 Oxbridge admissions was published in the UK's The Telegraph newspaper, it relates to the cohort of students who applied to Oxbridge during the autumn term of 2020, ready to take up a place in October 2021.

The only two international schools in the global top 10 include Raffles Junior College, Singapore at number two, which consistently sends between 50 and 70 students each year to Oxbridge. It rose two places in the rankings from last year, with a total of 77 offers. This highly selective pre-University college enrols students from across the local Singapore population and is not for expat students; admission is competitive, highly selective and based on top grades at GCSE.

In sixth place is Singapore's Hwa Chong Institution, which is part of the same family of schools as Hwa Chong International). Another local, government-run secondary Singaporean School, it is seeing the number of Oxbridge places rise year on year. It had 53 offers and a 26.8% success rate. Given that it has 4,000 students, and is again a highly selective secondary, its success while impressive, is also understandable.

The top school in the UK – and the world – for Oxbridge entry remains Westminster School, with 79 out of its 750 students being offered places at Oxford and Cambridge.

While historically both top-ranking universities have not favoured state-educated students from the UK, that is changing. In recent years, both Oxford and Cambridge have boosted their intake of state school-educated students. In 2021 the universities have offered 47 places to students at the prestigious Eton College this year, compared to 99 in 2014. By comparison, London state school Hills Road Sixth Form College was the highest-performing state school, ranked number three in the world with 69 Oxbridge offers and a 23% success rate.

Read more: Which UK state schools get students into Oxbridge?

My Child is Being Bullied, What Should I Do?