After a second year of disruption due to Covid-19, students in Singapore have received this year’s A Level results – some based solely on Teacher Assessed Grades, others based on written exam results.
Tanglin Leads Singapore's 2021 A Level Results
By Carli Allan 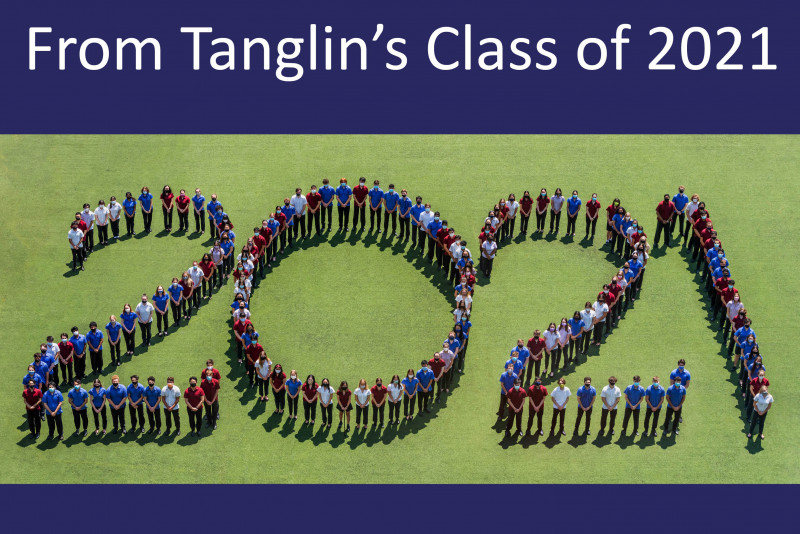 Students at one of Singapore's oldest international schools have received their A Level results today in an unusual year with results based on a mix of Teacher Assessed Grades and written exam results.

In line with students worldwide, GCE/International A Levels awarded by Pearson EdExcel and AQA were cancelled due to the pandemic; Cambridge was the only A Level/IGCSE exam board to run its June 2021 exam series as planned, where it was permitted by national education authorities.

In Singapore, this meant that students sat written exams for some subjects and received Teacher Assessed Grades (TAGs) for other subjects, based on mock exams, coursework, essays and in-class tests.

Tanglin Trust School is the only school in Singapore to offer students the choice of studying either the IBDP or A Levels – and one of only a very few international schools here to offer A Levels. In addition to celebrating a high average score in its 2021 IBDP results, Tanglin has scored highly in its A Level exams.

“Following our impressive IB results released at the start of the summer, I am absolutely delighted with our A Level outcomes. It is well documented in the media that UK-based exam boards did not set formal exams this summer and hence, many of these results have been generated by the subject teachers using prior coursework, classwork, mock exams and other forms of assessment.

"Other A Level subjects at Tanglin follow the Cambridge International Examination (CIE) Board which did set exams for international schools, like Tanglin, who were able to accommodate them. As with the IB Diploma, all CIE exams were taken at Tanglin in May and June.

"I am not going to distinguish between the TAGs and the CIE grades as I firmly believe the students have achieved what they worked for and deserved whichever route was defined for their particular subject choices.”

The vast majority of Singapore’s 80-plus international and private schools follow the International Baccalaureate Diploma Programme at college level. Those that do offer GCE/International A Levels include the popular all-through Tanglin Trust School and the private secondary school, Insworld Institute.

Read more: Where Can I Study A Levels in Singapore?

Exam board Cambridge International awarded A Level and AS Level grades to just under 170,000 students worldwide this year. Overall, there has been a slight rise in the overall grade achieved compared with 2019 (when normal exams last took place) and 2020 (when all exams were cancelled), which is between half and two-thirds of a grade.

Figures published by the Joint Council for Qualifications (JCQ) for England, Wales and Northern Ireland showed that A Level results have reached an all-time high, with nearly 45% of this year's entries being awarded an A* or A. This follows a second year of disruption due to Covid-19, where students have received A Level results awarded by teacher assessment rather than national exams.

In England, Wales and Northern Ireland:

UK universities, who received the results last week from the Examination Boards, anticipated that this year's grades will, on average, be one grade higher than last year by comparison.

As well as A Level results being released earlier this year, today is the first time that all AS and A Level, some vocational qualifications, Scottish Highers and Advanced Highers, and Welsh Baccalaureate grades have been released on the same day; GCSE results were published on Thursday (August 12).