Singapore tops new global rankings for its investment in education and healthcare to develop ‘human capital’, according to a new index created by the World Bank Group.
Singapore Tops New Global Index for Education
By Carli Allan 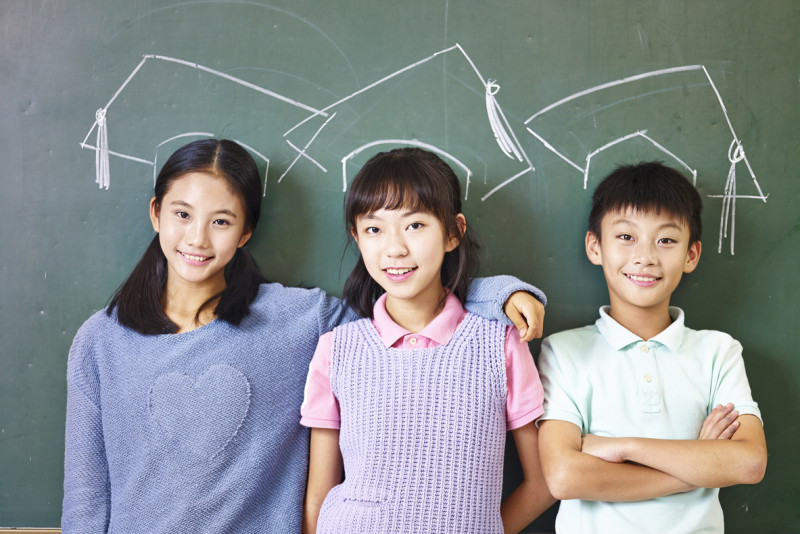 Singapore is first in the World Bank’s new Human Capital Index, which ranks countries on how well prepared their children are for the future. The index suggests that the higher the investment in education and health, the more productive and higher earning a workforce will be.

The World Bank assessed the future productivity of citizens in 157 countries based on education, health and survivability measures. It studied the quantity and quality of education provided to children, the mortality rate for under-fives, the rate of stunting among young people and the adult survival rate.

Countries are scored between 0 and 1, where 1 means all children received the perfect education and a healthy start in life.

Singapore scored 0.88, making it the world’s highest-scoring country for developing human capital. By comparison, productivity and earnings in the US were measured at 0.76.

According to the report, a child in Singapore who starts school at age four can expect to complete 13 years of school by his or her 18th birthday. The report also showed that children born in Singapore had a survival rate of nearly 100%; 95% of 15-year-olds are likely to survive until the age of 60.

“By paying sustained attention to human development, Singapore is now among the world’s highest performers on learning and in the Human Capital Index," said the report.

The World Bank measured Singapore's educational achievements based on the years of schooling a child can expect to obtain by age 18, combined with its performance in international student achievement tests. This is based on achievements within Singapore's local, government-run schools.

“In Singapore, 98% of students reach the international benchmark for basic proficiency in secondary school; in South Africa, only 26% of students meet that standard.

"Essentially, then, all of Singapore’s secondary school students are prepared for a post-secondary education and the world of work, while almost three-quarters of South Africa’s young people are not."