Singapore: The Best Country For Children?

A global report by Save the Children rates Singapore the world’s best country to raise a family due to its high-quality education, healthcare and security.
Singapore: The Best Country For Children?
By Carli Allan 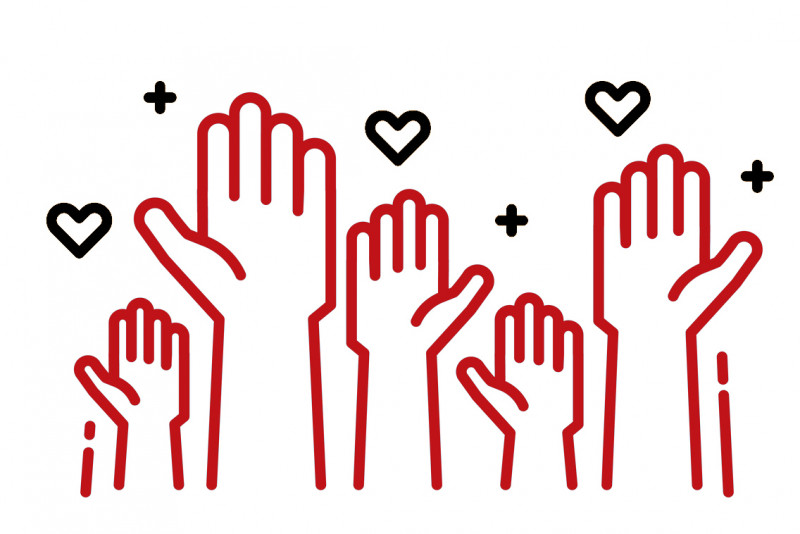 For the second year running, Singapore has been rated the best country for children to grow up in by Save the Children. According to the annual Global Childhood Report by the non-governmental organisation, Singapore took the first spot in terms of providing healthcare, education, nutrition and protection for its children.

Out of 176 countries surveyed, Singapore and South Korea are the only Asian countries in the top 10. The remaining eight are from Western Europe, and include Sweden, Finland and Norway. Last year Singapore shared the number one spot with Slovenia.

Is Singapore the best country for children to live in? Share your views on our Facebook page.

Singapore was ranked top in all eight categories – child death, malnutrition, access to education, child labour, child marriage, teen pregnancy, displacement due to conflicts and child homicide. The city-state scored 989 out of an overall 1,000, which measures the extent to which children experience “childhood enders” such as death, severe malnutrition and being out of school.

According to the report, Singapore has the lowest out-of-school rate in the world, at 0.1 per cent; this is the rate of children of primary and secondary school age but are not attending school. The child mortality rate in Singapore was 2.8 per 1,000 live births in 2017, and the child homicide rate in 2016 was 0.1 death per 100,000 people aged up to 19.

Hassan Muhammad Saadi Noor, regional director of Save the Children Singapore, said: “While it is highly competitive, the school system (in Singapore) is regularly ranked as among the best in the world. Singapore also has a very high GDP (gross domestic product) per capita, which it invests in high-quality public services like education and healthcare.

“These policies are conductive to creating an environment that protect children from the moment they are born.”

This report is the latest in a steady stream of global surveys to highlight Singapore’s 'liveability', and most of these weigh heavily its high-quality education system. For example, Singapore is first in the World Bank’s new Human Capital Index, which ranks countries on how well prepared their children are for the future. According to its findings, “in Singapore, 98% of students reach the international benchmark for basic proficiency in secondary school; in South Africa, only 26% of students meet that standard”.

In addition, Singapore has remained the top location for Asian expats for the 14th year in a row, according to the 2018 Location Ratings survey; this cites the quality of education as one of several reasons for its ongoing popularity. Also, Singapore was named the best place in the world for expats to live and work for the fourth year running in HSBC’s 2018 Expat Explorer Survey. This survey found that, “Almost three quarters of expats with families in Singapore (60%) say their children’s overall quality of life is better.”

However, while Singapore has also been ranked as having the highest-achieving schools in the Pisa rankings, which are based on tests taken by 15-year-olds in more than 70 countries, many parents here are paying for the price. Although Singaporeans do not have to pay to attend a local government school, Singapore’s international schools are among the most expensive in the world and parents can expect to pay more than $580,000 over the course of their child’s education.

What is the cost of an international education in Singapore? Click here to find out.