Singapore loses its top spot to China in the latest global education rankings for reading, science and maths by the OECD's testing body.
Singapore Slips to 2nd in PISA Rankings
By Carli Allan 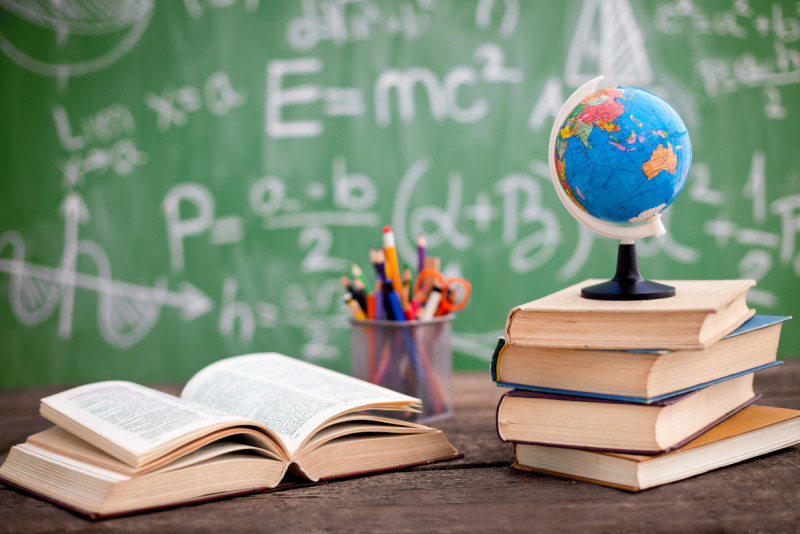 Singapore is ranked second place behind China in the 2018 PISA tests, a global study that compares the academic performance of 15-year-olds across many countries. The Red Dot has slipped from its first-place position in 2015 to be ranked second in all three subjects covered in the study – reading, science and mathematics.

The OECD’s PISA 2018 tested around 600,000 15-year-old students in 79 countries and economies on reading, science and mathematics; the study is completed every three years. The main focus in 2018 was on reading, with most students doing the test on computers.

In Singapore, 6,676 students were randomly selected to join the PISA test. The sample came from all 153 public secondary schools and 13 randomly-selected private schools, including international schools.

Reflecting on the PISA 2018 findings, Singapore’s deputy director-general of education (Curriculum), Sng Chern Wei, said: "PISA 2018 shows that our students are well-equipped with critical skills and the resilience that would serve them well in a rapidly changing and complex world.

“The PISA results remain a useful international reference for MOE as we develop our education policies and programmes, as it provides us with rich insights about the progress we are making in building critical skills in our students, and the school and home contexts within which they do so.”