The Red Dot offers the best quality of living for Asian expats, ahead of cities in Australia, New Zealand and Japan according to the latest survey which looks at a range of factors from access to good schooling to low crime rates.
Singapore Ranked Most Liveable City
By Carli Allan 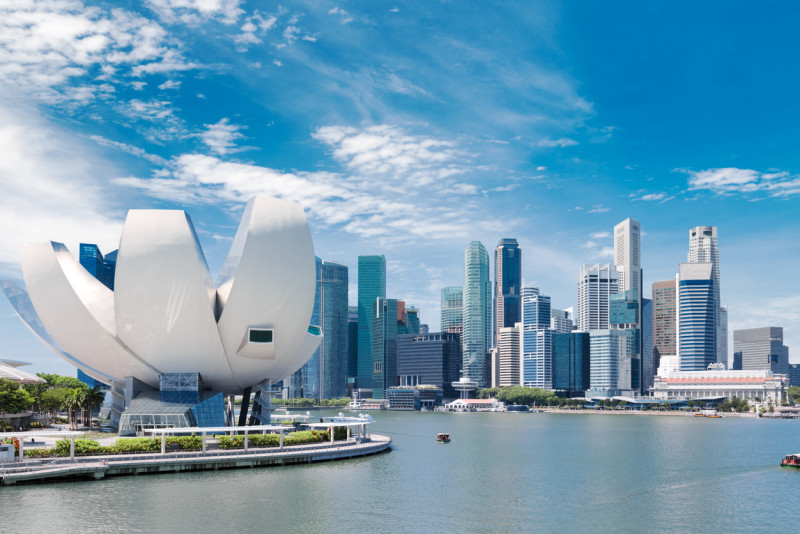 Singapore remains the top location for Asian expats for the 14th year in a row. The city-state was once again named the most liveable location for East Asian expats in the 2018 Location Ratings survey, which is published by human resources consultancy firm, ECA International.

The quality of education and healthcare, great facilities, a low crime rate, and a large expat population were cited for its ongoing popularity.

Meanwhile, Hong Kong has slipped 12 places to become the 41st most liveable location, partly due to the difficulties caused by Typhoon Mangkhut. Outside of Asia, Australia, Japan and New Zealand dominate the top 10 most favourable locations. Brisbane and Sydney were ranked joint second, followed by Adelaide, Osaka, Nagoya, Tokyo, Wellington and Canberra; Perth, Copenhagen and Yokohama were jointly ranked 10th.

“Unsurprisingly for many, Singapore once again remains the most liveable location in the world for expats relocating from elsewhere in East Asia.

“A number of factors make Singapore the ideal location; such as access to great facilities, low crime rates, good quality healthcare and education, as well as a large expat population already living in Singapore. Although many cities in Asia offer similar benefits to overseas workers, Singapore remains the top location and doesn’t look like dropping in the rankings any time soon.”

Singapore has consistently been ranked number one since the survey was first launched in 2005, while Hong Kong has dropped steadily in these rankings from its highest position of 11th place in 2013.

The survey is another nod to Singapore’s enduring appeal to expats. According to HSBC’s annual Expat Explorer Survey, which was published last year, Singapore was named the best place in the world for expats to live and work for the fourth year running.