The QS higher education has revealed the top 30 student cities based on a number of factors including cost of living, diversity and top universities.
Singapore In Top 15 World Best Cities For Students
By Veathika 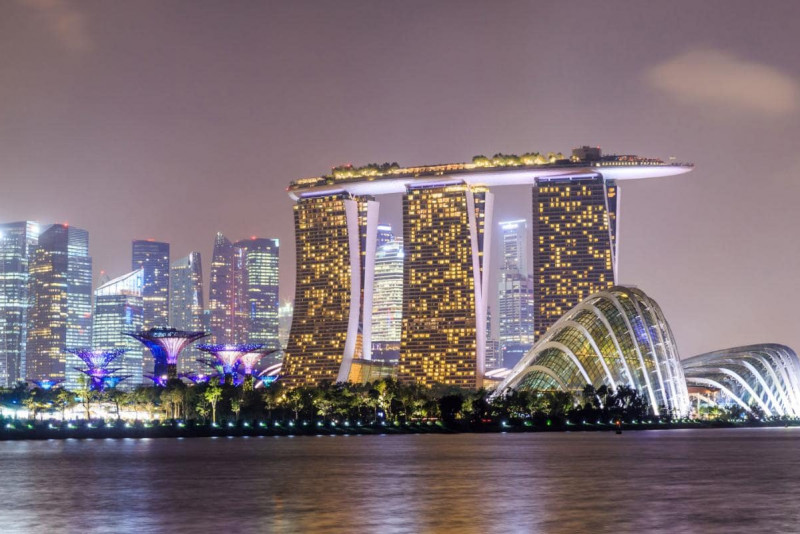 Singapore is the 15th best city for university students in the world, according to the QS higher education data analysts.

The top 30 rankings for student cities, is based on a number of factors including the concentration of top universities in a city, the local jobs market, cultural diversity and quality of life.

The survey, which represents the views of some 50,000 students, is an attempt to identify of the pros and cons of the world's cities for its undergraduates.

London ranks first as it has a higher concentration of world-class institutions that includes Imperial College, University College London, the London School of Economics and King's College.

In Asia, Tokyo came second, followed by Seoul in the tenth place, Hong Kong in the 12th spot and then Singapore.

Singapore scored highly for 'Desirability' and Employer Activity, but was let down by Affordability.

Full details of how the rank broke down below.