Singapore is the world’s best place for expats to live, with 60% saying their children’s health and wellbeing has improved – according to HSBC survey.
Singapore, Where Expats Want to Live, Survey
By Carli Allan 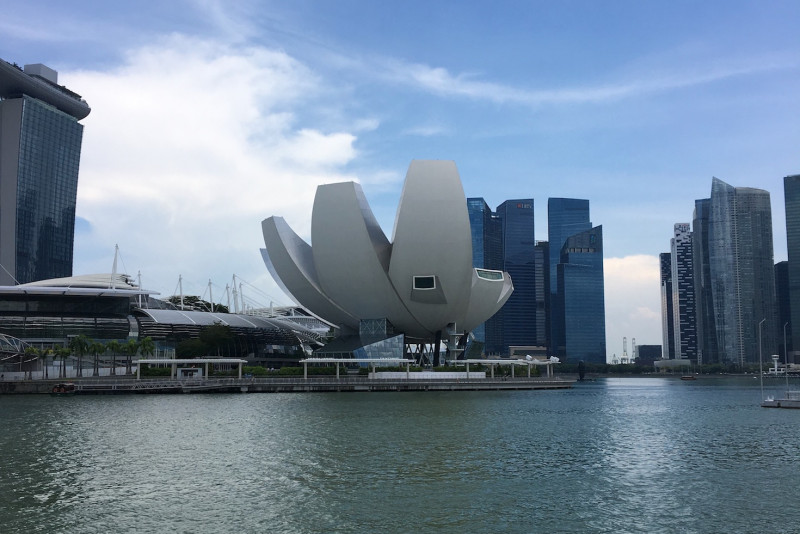 Singapore is named the best place in the world for expats to live and work for the fourth year running, according to HSBC’s annual Expat Explorer Survey. The Lion City is ranked third in the league table for economics, fifth for family, and sixth for experience. It is also ranked fifth highest for expat salaries, falling behind Hong Kong, the US and Switzerland.

The survey, which was completed by more than 22,000 expats worldwide, looks at topics including personal finance, work-life balance, and the overall cost of raising children. As well as being listed in three league tables – Economics, Experience and Family – countries are given an overall global ranking.

The top-ranking Singapore is a popular family destination, where the majority of expats are aged 34-54 years and 41% have children; most expat families will send their child to one of more than 80 international schools here. While around 25% of families are spending more on their children’s private education than they used to, the quality of education is highly rated by parents.

What are the best international schools in Singapore? Click here to find out.

Almost half of all expats in Singapore moved to progress their careers (45%). Why? Well, while more than a quarter wanted a fresh challenge and 38% wanted to improve their earnings.

Other findings show that four out of every five expats “are confident in the political and economic stability of the territory” and 78% would recommend Singapore as a place to live.

Anurag Mathur, head of retail banking and wealth management at HSBC Bank (Singapore), said: "It comes as no surprise that Singapore continues to be an expat draw-card. Its well-established international trade and investment links, mature financial markets, and strong economic growth make it an ideal home base for business owners and career-focused professionals to tap the growth opportunities in Asia.

"But the real kicker is the lifestyle. When adding it together, while 19% were initially sent by their employer, almost half (47&) chose to stay in this safe, well-organised city for its lush, vibrant surroundings and the great quality of life it offers them and their family."

After Singapore, New Zealand, Germany, Canada and Bahrain were named as the next best expat destinations in the league’s top five. In other parts of Asia, Malaysia jumped 10 places from 2017 to be ranked 15th, Hong Kong was 17th, Vietnam 19th, and Thailand 21st.