As Singapore students settle into the new academic year, the results for the 2019 IGCSEs have been released. How did students in Singapore perform? Which schools have published their results?
Singapore: 2019 IGCSE Results Revealed
By Carli Allan 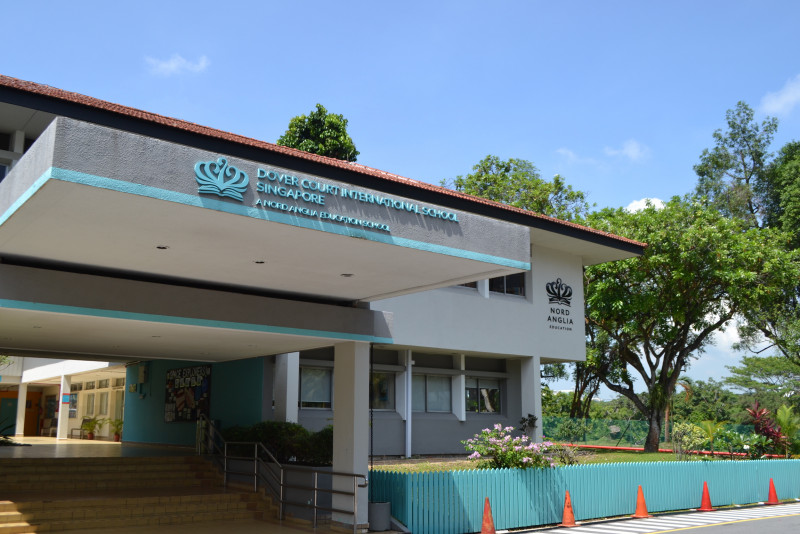 IGCSE results at Singapore's international schools are in – and there’s a high percentage of students achieving the top grades of A* and 9. The IGCSE results for schools including Dover Court (pictured above), Tanglin Trust School, Dulwich College (Singapore), GIIS SMART Campus and NPS International School are detailed below.

This is the second year that most Singapore schools have had I/GCSE examinations graded using both the A*-G or 9 to 1 grading systems.

Given the new, 'higher' standards, the results of Singapore students, detailed below, are all the more impressive. We will continue to add to this table as schools provide further data.

Head of secondary Craig Bull said: “I am incredibly proud of the achievements of all our students and the progress they have made at DCIS. I am excited by the opportunities in life that these excellent results will offer our students giving them a very positive start in shaping their future. I am also delighted to be welcoming so many of our Year 11 students back into Year 12 this year as our IBDP Sixth Form continues to grow.”

The school says: "Dulwich College (Singapore) runs a successful three-year IGCSE programme which allows the time to negotiate students through the syllabus in a less rushed or pressured time frame. It allows the College to teach beyond the curriculum whilst giving the flexibility to explore deeper and broader learning and it encourages greater understanding and knowledge which will benefit students in the future, through the IB Diploma Programme and beyond."

GIIS SMART Campus principal Melissa Maria said:“ The IGCSE students have done us proud with their stellar performance. I wish all our students the very best for the next step in their academic journey. My special gratitude to teachers whose immense dedication paved the way for great results. A big thanks to the parents who play a vital role in the success of their children.”

Students at Tanglin Trust School have performed well above the England average again, with 74% of all grades achieved at either A, A* or equivalent, higher than the 21.9% in England but slightly lower than the school's 2018 figure of 77%. In addition, 98% of all grades achieved were A* to C or equivalent, the same as last year; this figure was 69.9% in England. 48% of grades were A*.

Head of senior school Allan Forbes, said: "I am absolutely thrilled by the success of our Year 11 students. These statistics and headlines make impressive reading and compare incredibly well to other schools in Singapore and the region as well as highly academic state and independent schools in the UK.

"I have witnessed where our success comes from first-hand, having a daughter who is part of this impressive group of students. I can therefore state with confidence that Tanglin's academic success stems from individual hard work, collaboration with fellow students, quality and caring teachers who are always willing to go the extra mile, and supportive parents."

Tanglin students move on to their sixth form studies where they can choose to study either the IB Diploma or A Levels.