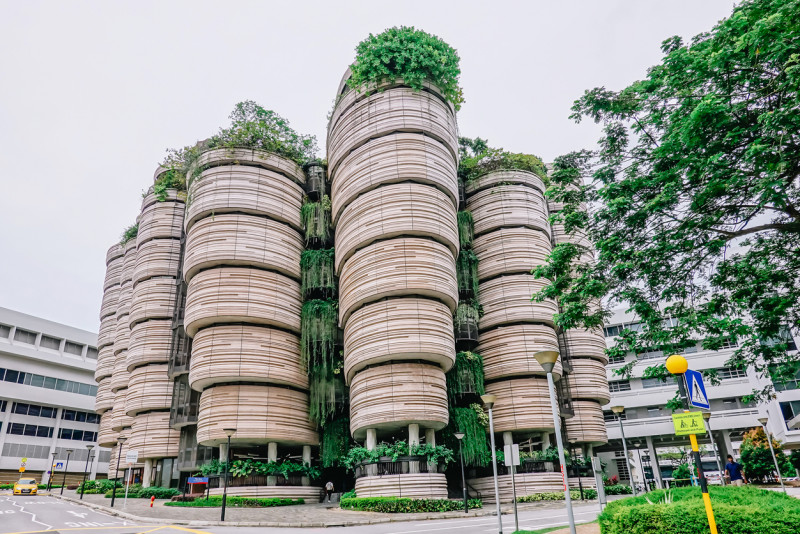 The National University of Singapore (NUS) and Nanyang Technological University (NTU) are 11th in the world in an annual global ranking of universities.

NUS retained its ranking from last year and NTU rose by one position to share the top spot for Asia in the 2020 Quacquarelli Symonds (QS) World University Rankings, which ranks the world's top 1,000 universities. Singapore Management University (SMU) was the only other Singapore university to feature in the rankings; it ranked 477th, moving up 23 places from last year’s ranking of 500th.

QS said that NUS has a better reputation than NTU among academics and employers, while NTU is the strongest in terms of its smaller class sizes and larger research impact.

NUS is the oldest higher education institution in Singapore, and currently has 39,000 students spread across three campuses; it was ranked top in last year’s QS Asia University Rankings of the region’s top universities.

Ben Sowter, QS research director, said, “With the eleventh-highest score in the world for our Academic Reputation indicator, the global academic community continues to recognise the quality of research and high standards prevalent at NUS. Furthermore, with a perfect score of 100/100 for our International Faculty Ratio indicator and improving research impact scores, there is evidence that NUS' international recruitment strategy is proving highly fruitful.”

An NUS spokesperson: “The remarkable global standing of our local universities attests to the quality of Singapore’s higher education system. As Singapore’s flagship university, NUS’ focus is on creating positive impact on Singapore and the wider community.”

NTU has 33,000 undergraduate and postgraduate students in its Engineering, Business, Science, Humanities, Arts, & Social Sciences, and Graduate colleges, as well as a medical school set up jointly with Imperial College London. This year, NTU's biggest improvements were in research citations per faculty, which moved up 10 positions to 36th, and employer reputation, which rose eight places to 35th. NTU's academic reputation climbed one place to 37th, while its international faculty ranking went up one place to 21st.

A spokesperson for NTU added: “NTU has been steadily climbing the various global league tables as it continues to strive for excellence in education, research and innovation, and for enhancing in the impact of its work within Singapore and around the world.

This latest achievement in QS is yet another indication that NTU's investment and efforts are being recognised, and that NTU continues to be highly regarded by academics and employers worldwide.