New Schools: Opening in the Era of Covid-19

It’s an uncertain time with lots of unknowns, but two new international primary schools in Singapore will officially open as planned this week, while one new all-through school will open on a temporary site due to building delays.
New Schools: Opening in the Era of Covid-19
By Carli Allan 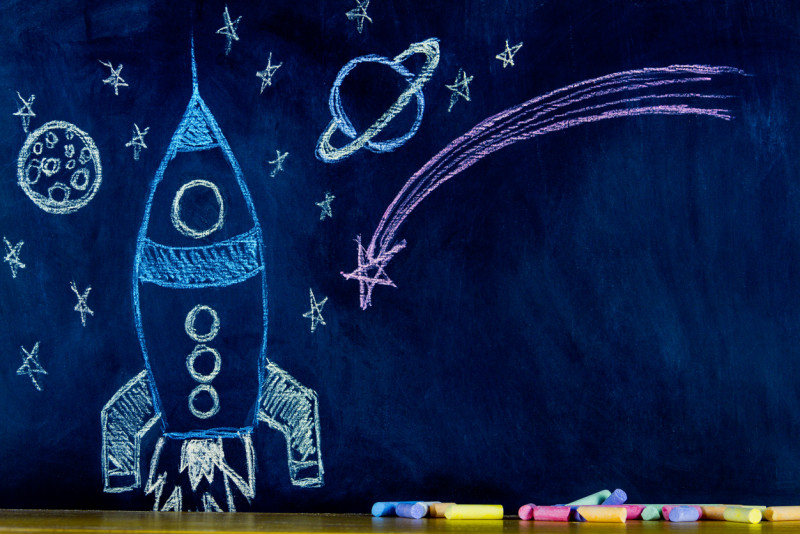 It’s been a tough year but three new schools in Singapore are still on track to open this month. Covid-19 was certainly not something that developers could have planned for when drawing up plans for The Perse School (Singapore), NLCS (Singapore), and Brighton College (Singapore). But, while global education groups are postponing school openings worldwide, these new arrivals in Singapore are opening as scheduled.

Circuit breaker measures during the past six months temporarily disrupted construction, cancelled school tours and admissions events, and delayed recruitment. Travel restrictions have affected the arrival of new families, and redundancies have seen some families leave Singapore. It’s been an unusual and unpredictable start for all three new international schools, with virtual school tours, Zoom admission events and online open days. And before even opening, these schools have been required to establish distance learning protocol on how to educate students in the event of closures. But, while these schools will open in less than normal circumstances – with social distancing measures still in place – they will still be open.

2020 was always going to be a significant year for Singapore’s education sector with four new schools due to open. The Perse School (Singapore) and Brighton College (Singapore) will open their primary schools as planned. The all-through NLCS (Singapore) will open on time, but on a temporary site due to building delays caused by Covid-19’s Circuit Breaker measures. And the opening of a fourth school, Invictus International School (Centrium), has been delayed until early 2021. All Centrium students are temporarily based at Invictus' Dempsey and Sentosa locations until the campus officially opens.

In other countries, plans for many new schools have been shelved or postponed. In Thailand, NLCS (Bangkok) has delayed the opening of its all-through, all-girls day school until a date yet to be announced. Kent College (Hong Kong) has launched a virtual campus offering a small choice of secondary courses and is yet to make an announcement on its previous plan to open a Hong Kong campus in August 2020. And in the UAE, a new English National Curriculum all-through school, Cedar School, has delayed its opening until 2021.

The Perse School (Singapore) had an advantage. This standalone primary school in Bukit Timah, which has capacity for up to 480 students, had a soft opening in January, and its campus was complete. With only eight students enrolled in its first month though, the school still had a tough admissions drive to achieve ahead of its official opening in August.

However, while the school has not revealed its student numbers, principal Claire Bell says that “we have exceeded our enrolment targets for this year”. Bell adds that recruitment and admissions has “not been impacted at all by Covid-19”.

Brighton College (Singapore) opens on August 27 in its new home on the same site as the Australian International School. Work to renovate an existing building on the site in Serangoon has not been hampered too badly by Covid-19 and the campus is ready. With around 50 students enrolled so far, this standalone primary school will be opening as planned with all teaching staff recruited and in Singapore.

The school said: “Like all schools in Singapore, we’ve been impacted by the limited movement of families into the country, as well as the impact of redundancies on families remaining in Singapore, and so we’re anticipating opening with approximately 50-60 pupils (some may be delayed slightly to middle of Term 1, as the Singapore boarder is opening up very slowly).

“I am also pleased to say that we’re seeing strong interest building for January and already for August 2021, from families who had been forced to postpone plans for this year as well as new enquiries. As a new school we always anticipated that we would grow over time, so we are watching how the market will bounce back and are well placed to respond accordingly as we have the ability to open new classes should demand present itself."

The Pre-Prep school is completely finished but there is a small delay in the second floor of the Prep school, which will now be completed by November. The school will open with enough classrooms on the first floor of its Prep school, and all playgrounds and sports/recreation spaces are ready.

It’s a less than perfect start for NLCS (Singapore) in these “difficult and unprecedented times”, whose purpose-built campus was not completed in time for the first day of term. Construction was delayed due to Singapore’s Circuit Breaker measures enforced to help control Covid-19, and its vast campus in Depot Road, Bukit Merah is simply not yet ready. This school will still open as planned for Pre KG to Grade 10 but in a different, temporary location at the Suntec Convention Centre, 1 Raffles Boulevard, where students will begin their NLCS journey.

“We kicked off this project in August 2019 with a very clear idea of how the journey would look, and we could not have predicted how a few months later we were not able to meet prospective parents or students face to face.”