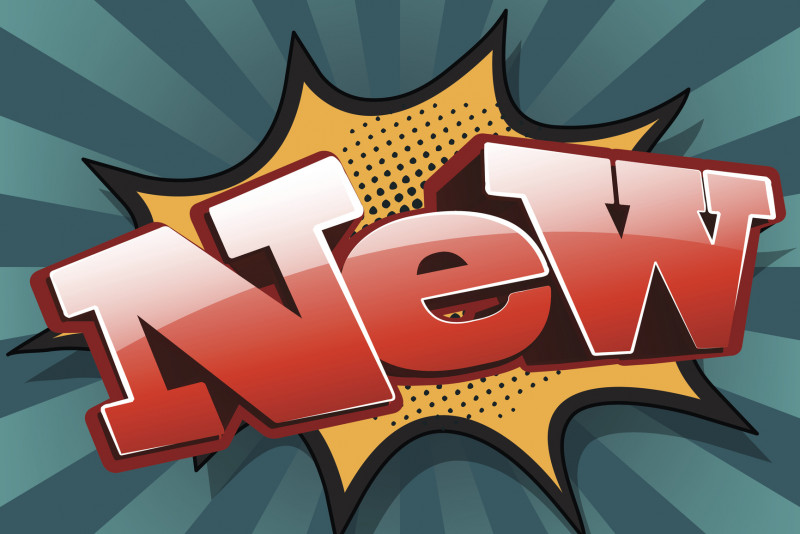 North London Collegiate School (NLCS) will open an all-through, co-ed day school in Singapore in September 2020. This will be the third international campus for the leading British public school NLCS, following NLCS Jeju in South Korea, which opened in 2011, and NLCS Dubai, which opened in 2017. Applications to the school will open in 2019.

NLCS (Singapore) is planned to be an International Baccalaureate Continuum school, which will offer the Primary Years Programme (PYP), Middle Years Programme (MYP) and the IB Diploma. It promises to bring "NLCS’ ethos of rigorous scholarship, extra-curricular excellence and outstanding pastoral care to Singapore".

While leading UK independent schools such as Shrewsbury, Repton, Malvern, Harrow and Brighton College have opened campuses across Asia and the Middle East in recent years, NLCS (Singapore) will be only the second British public school to open in Singapore; Dulwich College (Singapore) opened in 2014.

Bernice McCabe, Director of International Schools and Educational Strategy, NLCS International, stepped down from her role as headmistress of NLCS (UK) in June 2017 to take over a global function; she was directly and heavily involved in the set up of NLCS Dubai.

"An emphasis on an ambitious education which encourages scholarship and a love of subjects, the importance placed on pastoral care so that no pupil is without support and the strength of an education which truly allows the whole personality to grow are the basis of an NLCS education. We are extremely proud of all that has been achieved at our Jeju and Dubai campuses.

"We have now embarked on the exciting project of opening our third branch school in Singapore and look forward to bringing the NLCS philosophy to life in Singapore.”

NLCS UK has been ranked number one in the UK for International Baccalaureate results with an average Diploma score never dipping below 40 points. In 2017, 43% of the school's IB cohort achieved over 40 points.

The South Korea school, which is only in its third year for IBDP, has an average of 38 points – on a par with the highest ranking schools in East Asia.

A principal is currently being recruited for NLCS (Singapore). The location of the campus has not yet been revealed.

Fees will increase for non-Singaporean students at government schools from 2022. Monthly …