Cognita, which has a family of 11 schools across South East Asia and 40 in the UK, is being acquired by Jacobs Holding. No financial details have been officially disclosed.
New Ownership Set For Cognita Group
By Carli Allan 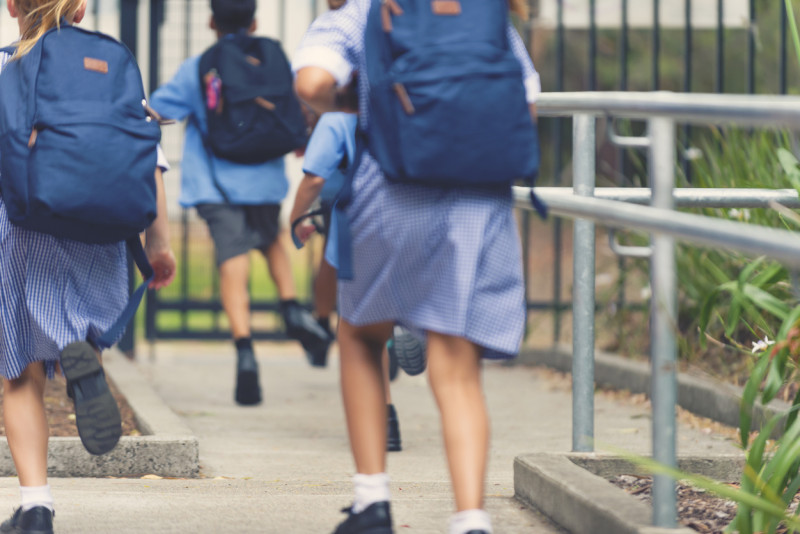 Jacobs Holding of Switzerland has signed a binding agreement to buy Cognita, which currently educates more than 40,000 children worldwide. Since it was established with a single school in the UK in 2004, Cognita has expanded with campuses across Europe, Asia and Latin America. Its schools in South East Asia range from the standalone primary St. Andrews International School, Dusit in Bangkok, which has just over 200 students, to the all-through Australian International School in Singapore with a student body of more than 2,500.

Patrick De Maeseneire, chief executive of Jacobs Holding, told the media that it had always been the aim of Jacobs Holding and the Jacobs Family "to create global leaders in attractive markets", and therefore was "keen to support Cognita in its further international expansion...

"With this acquisition we are able to invest in education and the development of young people.”

The acquisition is expected to complete in the fourth quarter of 2018. No financial details of the transaction have been disclosed.

Chris Jansen, chief executive of Cognita, said: “We are extremely pleased to be entering a new and exciting phase with Jacobs Holding.

"We both share an ambition to help shape the future, by educating young minds to think globally, act responsibly and achieve their full potential.”

One of Cognita’s most recent openings in Asia was Stamford American School, Hong Kong in 2017; in addition, Woodland pre-schools joined the Cognita group earlier this year.