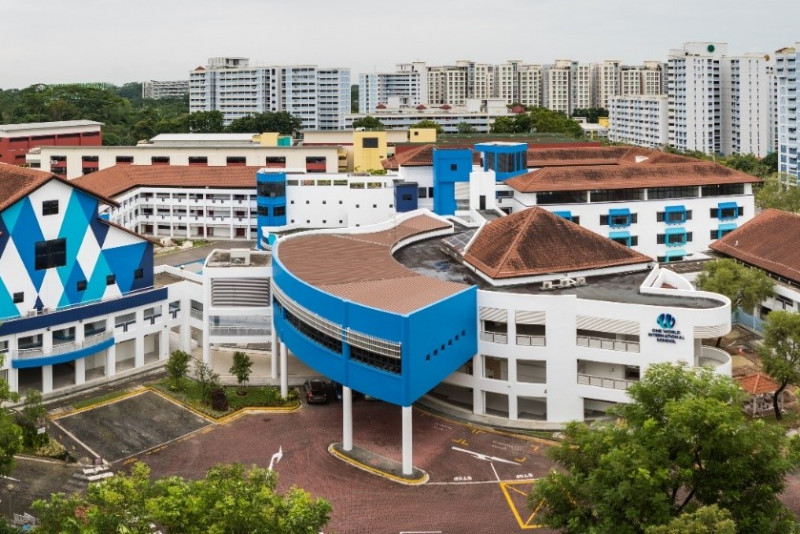 The new 1,200 capacity campus of One World International School (OWIS) has opened its doors for the first time.

The school offers an international school education at 'affordable fee levels'. It opened to a warm reception, despite it being mid-academic year.

This will be the second campus by OWIS, which opened its first Singapore school in 2008.

OWIS Nanyang has capped its annual fees at S$17,000 for primary school, 40% cheaper that most other international schools.

The curriculum covers core subjects like physical education and a second language, with after-school activities (ECAs) available at additional cost.

Classrooms are equipped with e-learning technology including Apple TVs, tablets and LED displays. The student body is truly international already, composed of 40 different nationalities. There are 24 students in each class.