One World International School will open its third campus in August 2021 – an all-through school with annual fees of under $20K. It will be located in Suntec City.
'Affordable' School Opening in Central Singapore
By Carli Allan 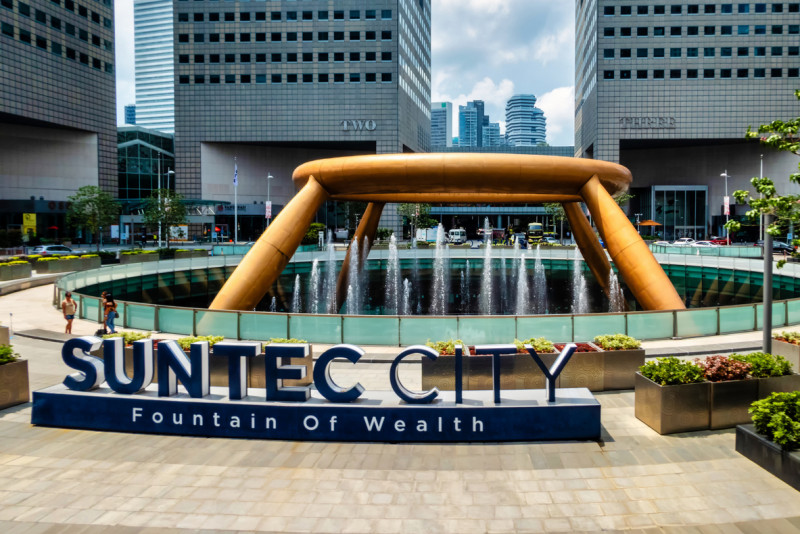 One of Singapore’s leading providers of affordable education will open a new international school with fees of less than $20,000 in central Singapore in August 2021. One World International School (OWIS) is launching a new all-through campus in Suntec City for 300 students; it will open in August for Kindergarten through to Grade 8 with annual tuition fees of $17,970.

Located in the Suntec Convention Centre, the OWIS Suntec Campus will offer a play-based and inquiry-led curriculum based on the IB Primary Years Programme and National Curriculum for England.

This is the latest addition to the growing OWIS family of schools in Singapore, which includes the Nanyang campus in Jurong and the Mountbatten campus in the East Coast. OWIS Punggol's Digital Campus, a new all-through school for 1,500 students in Singapore's digital district, will open in 2023 offering the IB, and GCSEs in Grades 9-10.

OWIS is owned by the Global Schools Foundation (GSF), which is headquartered in Singapore. GSF manages the all-through GIIS SMART Campus, also located in the Punggol District, which is Singapore's largest SMART school for students aged three through to 18 years.

OWIS Suntec's campus is spread across 20,000 sq ft on Level 3 of the Suntec Centre, a vast mixed-use development with a mall, an exhibition and conference centre, and office tower blocks. Facilities include classrooms, arts and music rooms, a library and a multi-purpose hall for indoor sports and events. Students will also have access to an outdoor sky garden.

In line with other schools in the OWIS group, there will be a 30% nationality cap for students from any one nationality.

For the first academic year, the school will offer more than 12 different free co-curricular activities, including swimming, dance and drama, at locations within Suntec City and Marina Square.

The founding Head of School is Mark Renie, who was previously Head of Primary and Early Years at Ascot International School in Bangkok. Mr Renie has a BA in Sociology and Labour Studies from York University, a PGCE from Sunderland University, and an MEd in Curriculum Studies and Teacher Development from the University of Toronto.

Commenting on the opening of OWIS Suntec, Mr Renie said:

"Our education philosophy believes in the mindful use of technology, underpinned by values of kindness, and aims to provide holistic education to students to encourage them to be open-minded, global learners."

OWIS is no stranger to opening schools in ‘out of town’ locations undergoing major redevelopment – and subsequently attracting a very international community of students. OWIS Nanyang, which opened in January 2018 in the up-and-coming western Jurong district, offers the IB Primary Years Programme, IGCSEs, and the IB Diploma Programme to more than 60 different nationalities. To ensure all nationalities are equally represented across the school it has a 30% nationality cap policy.

OWIS opened its second Mountbatten campus in eastern Singapore in January 2020, which offers an early years’ education for children aged three to six years of age.