How did Singapore’s students perform in the 2020 IB, CBSE and ICSE exams? Which international schools will have newly appointed principals from August 2020? And what schools are expanding, moving and redeveloping their campuses?
July 2020: What’s New in Singapore’s Schools?
By Carli Allan 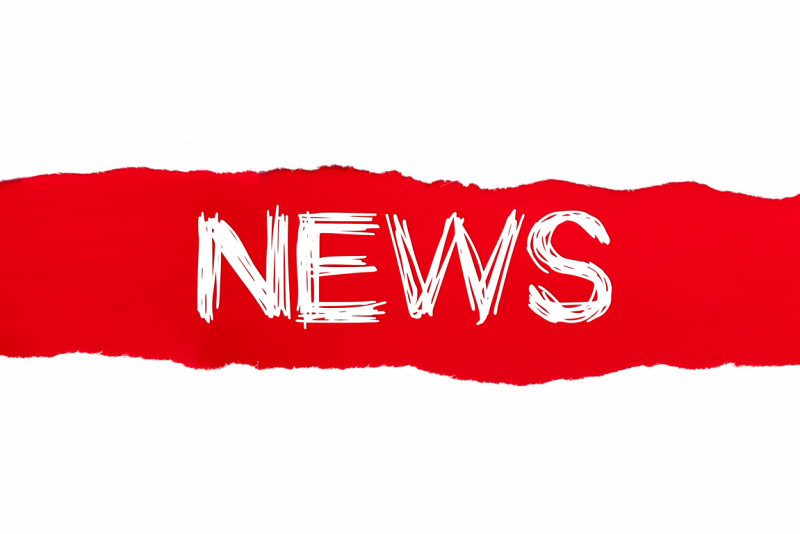 Students at international schools in Singapore received their International Baccalaureate Diploma Programme (IBDP) and Career-related Programme (IBCP) results this week during one of the most extraordinary times in education.

Exams were cancelled but the IB results for the 2019-20 academic year were published as normal.

For a complete round up of IB results at Singapore’s local and international schools, click here.

The CISCE has published the results of the ICSE and ISC examinations, which were held in February and March. Only one international school in Singapore offers the CISCE curriculum, DPS International School; the 2020 ISC and CISCE cohorts at DPS both celebrated a 100% pass rate, and all students passed in First Division.

And, two days after the announcement of the CISCE results, India’s largest school board, the CBSE (Central Board of Secondary Education), announced the 2020 Grade 12 results unexpectedly on its websites, www.cbse.nic.in and cbseresults.nic.in.

Read more: A complete round up of the CBSE and ICSE results at Singapore’s international schools.

It’s all change at Chatsworth International School, which has now closed its Orchard campus after the government ended its lease; the building was included in a heritage project by the Urban Redevelopment Authority to conserve three buildings on the site of the former Singapore Chinese' Girls School (SCGS) in Emerald Hill.

For the start of the 2020-21 academic year, Chatsworth will consolidate its popular Orchard primary campus at Bukit Timah. It will also open a new Chatsworth Early Childhood Centre at the site, offering Kindergarten 1 and 2 (three to five years old). This means that Bukit Timah will become one large, all-through school that children can attend from three to 18 years.

The new Chatsworth Early Childhood Centre is a purpose-built block of three classrooms located at the front of the school’s campus in Bukit Timah. Early years students will also use access facilities on the main campus, including the canteen, play areas and the library.

Redevelopment of the school’s hilltop campus in Telok Blangah Hill Park is currently underway. There will be some modernisation – new music rooms and black box theatre for example – but these new facilities are being designed to stay in keeping with the natural environment; for example, there’ll be plenty of earthy materials, timber, and large windows to let in natural light. There are also plans to reconfigure underutilized spaces into larger classrooms and improve the existing sporting and arts facilities that look tired and run-down.

ISS will move its youngest students into a self-contained primary school with a dedicated entrance. Spread across a flat area at the bottom of the Preston campus, the school will have classrooms leading out onto play areas, a central courtyard, library and multi-purpose room.

A few international schools in Singapore will see a change in their leadership team at the start of the next academic year.