In the IB results for the 2016-17 academic year, Singapore’s international schools have achieved higher than the global average score
IB results in Singapore: The Big Roundup
By Carli Allan 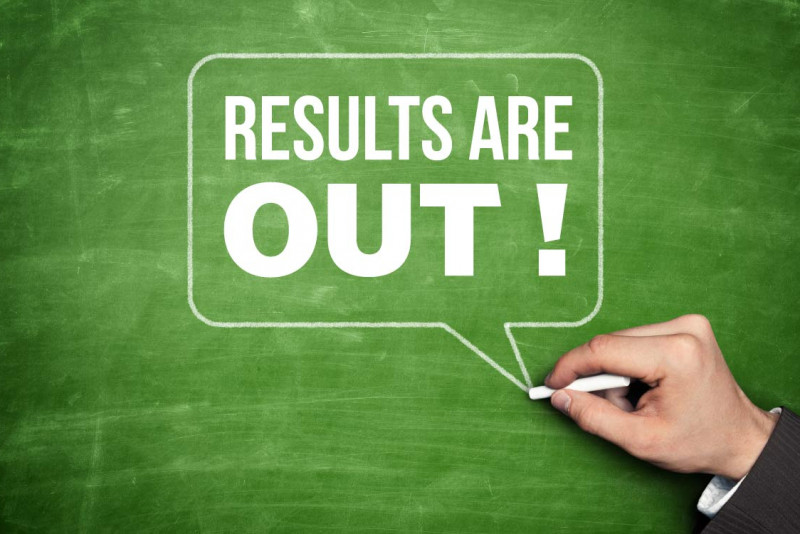 The two-year IBDP programme is currently offered at 24 local and international schools in Singapore; schools offering the IBDP from 2017 will include Dover Court International School and GEMS World Academy.

International schools (Nov 2016 exams)
A total of 1,849 students in Singapore’s local and international schools sat the IB exam in November 2016. Singapore continued its strong performance in the IBDP, and of the 123 students who obtained the maximum possible 45 points, 57 were from Singapore. The average score of Singapore’s students was 38.27 – substantially higher than the global IB average of 28.9.

International Schools (May 2017 exams)
The global average for the IB exams taken in May 2017 was 29.95, and once again Singapore students came out strong. Singapore’s top performing school was Tanglin Trust School where the average score was 39 points and 23% scored 42 points or above. There was 100% pass rate.

At Global Indian International School Queenstown (GIIS) the average score was 36; 61% students scored 35 and above and there were two students who achieved the maximum score. The fourth cohort of United World College of South East Asia (UWCSEA) East Campus graduated with an average score of 36.7. The school had a 98% pass rate, and 30% of students achieved 40 points or above.