How Did Singapore's A Level Students Perform?

Students at Tanglin Trust School have received their 2020 A Level results after a last-minute U-turn by the British government, which means that all students will now be awarded the grades predicted by their teachers.
How Did Singapore's A Level Students Perform?
By Carli Allan 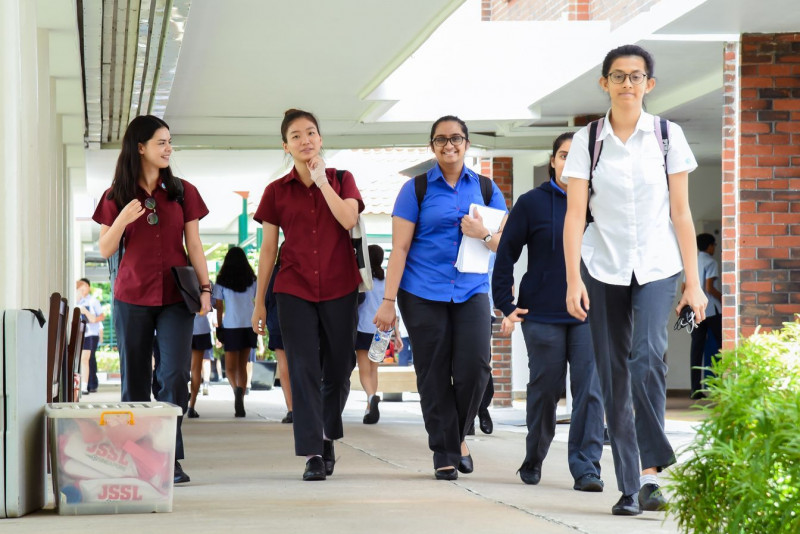 A week after grades were first published, schools worldwide have published their revised A and AS Level results. And A/As Level students at one of Singapore's most popular international schools have received their final results – this time based on teachers' predicted grades.

Tanglin Trust School is the only school in Singapore to offer students the choice of studying either the IBDP or A Levels – and one of only a very few international schools here to offer A Levels. In addition to celebrating a high average score in its 2020 IBDP results, Tanglin has scored highly in its A Level exams.

“At last, I feel we can celebrate the release of the A Level results for our Class of 2020. Following their publication earlier this month – which resulted in much confusion and frustration for students, parents, teachers and schools – all A Level exam boards have reverted to Centre Assessment Grades (CAGs) after the U-turn from the UK Government.

"I believe the outcomes now accurately reflect the efforts of our students and the supporting evidence provided by their teachers. There are still questions around how some universities will respond with limited course places and accommodation spaces on offer, but we feel that justice has been served in the grades now given to this heavily affected group of young people."

During the past few weeks, exams were cancelled, lessons were moved online, and a new grading and appeals system was changed right up until the last minute.

Although this year’s students did not sit the A Level exams, they still receive a grade for each subject. This was originally based on an algorithm drafted by OFQUAL (the UK's Office of Qualifications and Examinations Regulation) to moderate teacher assessed grades. However, nearly a week after the results were published, there was a last-minute U-turn by the British government; this means that all students will now be awarded the grades predicted by their teachers.

The vast majority of Singapore’s 80-plus international and private schools follow the International Baccalaureate Diploma Programme at college level. Those that do offer GCE/International A Levels include the popular all-through Tanglin Trust School and the private secondary school, Insworld Institute.