45% Expected To Get Wrong GCSE Results

Experts in the UK are warning that around 45 percent of students awaiting their English and maths GCSE results can expect the wrong grade...
45% Expected To Get Wrong GCSE Results
By C Hoppe 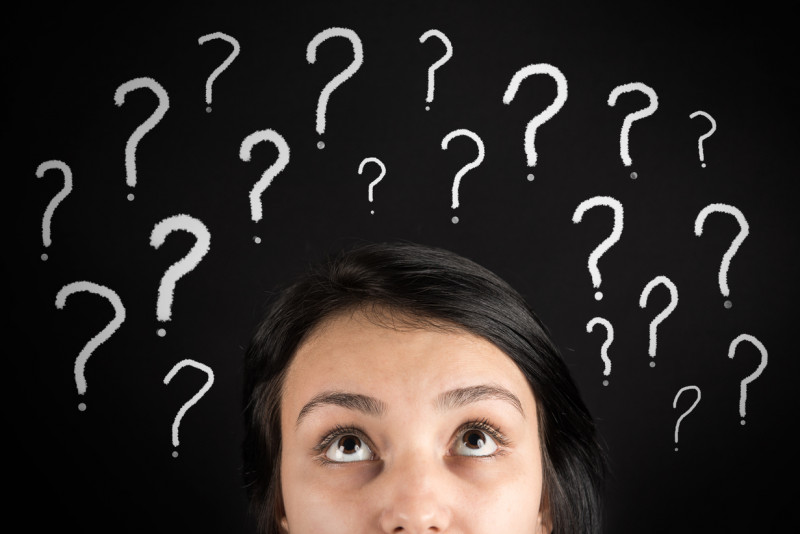 Experts warn thousands of GCSE students are set to receive the wrong GCSE results, on Thursday.

And, its all thanks to the new numerical grading system implemented this year.

The new system uses 1 to 9 scores rather than the traditional A* to G scoring and in 2017, applies to English literature, English language and maths.

According to the Guardian, statisticians predict around 45 percent of students will receive 'an unreliable grade,' for their GCSE English exam.

In response, they are calling for a system which awards percentages not grades.

According to professor in Durham University’s School of Education, Robert Coe, in some cases a student’s grade will be “not much more than chance”.

He went on, “part of the reason for the re-grading process was because the top grades ad become a bit too common, and you want something that discriminates a bit more.”

“But the trade-off is that it is more likely to be wrong, with people awarded a grade that they shouldn’t have got. When you start to look, it is quite alarming. Individual subject grades can make a huge difference to someone’s whole life course. They do really matter.”