The UK’s exam regulator, The Office of Qualifications and Examinations Regulation (OFQUAL) has announced that a statistical model will be used to calculate grades, although school projections and predictions remain the biggest single component of the final algorithm used.
This article is part of an editorial series on Covid-19 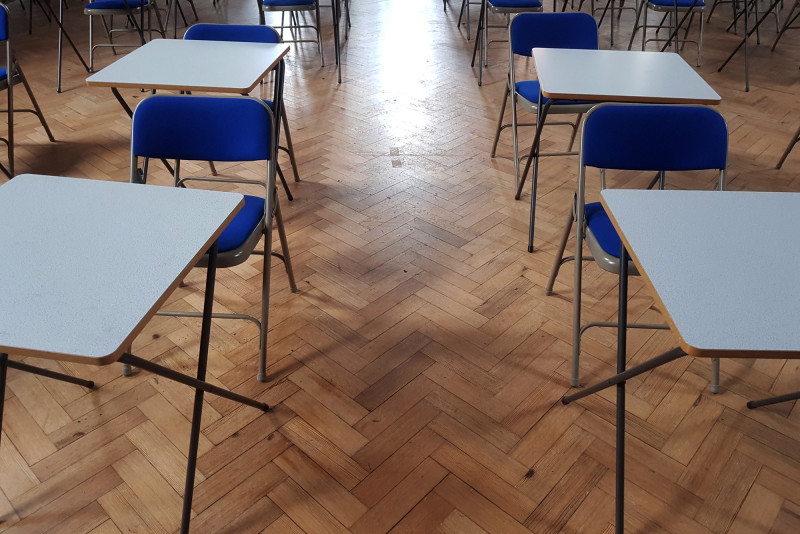 This summer’s British curriculum exam results (GCSE and A Level) will be determined by a statistical model, OFQUAL has announced. The U turn comes amidst concerns that using teacher predicted grades (the previously mooted system for awarding grades) may be unreliable.

The new model will use a number of factors to calculate how a student has fared in their exams. It includes previous attainment, the results of previous students at the same school and the predicted grades teachers submitted in March.

News of the u-turn came after OFQUAL announced that a ‘substantial number of students’ were on track to receive lower GCSE and A Level grades than their teachers had wanted. WhichSchoolAdvisor.com understands that OFQUAL have tested 12 different statistical models in order to select the most accurate. The regulator continues to insist that the predicted grades submitted by teachers remain an ‘important component’ of the model, and will be use to check for ‘quality assurance’ before results are issued to students.

OFQUAL’s own data had indicated that without some form of standardisation, this year’s exam cohorts would have received results that were 12 percentage points better than in 2019 for A-level, and 9 percentage points for GCSE. Even as it is A-level marks will be on average two per cent higher than last year while GCSE marks will be one per cent higher.

A spokesperson for the exam body said that it was “not surprising” that teachers had submitted optimistic grades as teachers “naturally want to do their best for their students”. A “substantial number” of students will receive at least one grade that has been changed as a result of the standardisation process.

Examinations around the world were cancelled this year due to the Covid-19 crisis. The precedent for using a statistical model was set by the International Baccalaureate (IB) organisation, who used a somewhat similar method for calculating their student’s exam results. The organisation has received significant criticism from parents, students and educators, who claim that as a result of an inaccurate model, a significant minority of students have received grades over or under that which they deserved.  The organisation is currently conducting a review into this years results.

It remains to be seen whether OFQUAL’s model will fare better. In the UK, some leading school Principals have already expressed their concern that students who do not receive the grades they were predicted or anticipate, will feel a ‘victim of the process’. Certainly OFQUAL must be hoping for a warmer reception to their system than that which the IB has received.

It is most unlikely that a statistical model could ever be built that would be 100% ‘fair’ to every student. This cohort is (hopefully) a unique one – soon to receive their exam results without ever having sat a formal exam.

We hope that OFQUAL has created a model that is both fair and lenient and allows this special group of students to move forward into their chosen careers or further study. We also hope that there is a responsive system so that feel they have legitimate causes for concern, can have these looked at quickly and efficiently.

This latter ask, judging by the what we have seen with the IB, is easier said than done although we are aware Ofqual is already setting up an exam helpline so that students and their parents can ask about the appeals process ahead of time, and discuss any other concerns they have about their grades this summer.