After the decision to suspend CBSE and CISCE examinations for Grade 10 and 12 students overseas, the CBSE Board and the Council for the Indian Secondary Certificate Examination have announced that results - based on a process of assessment based on exams that were entered - will be issued by July 15.
This article is part of an editorial series on Covid-19 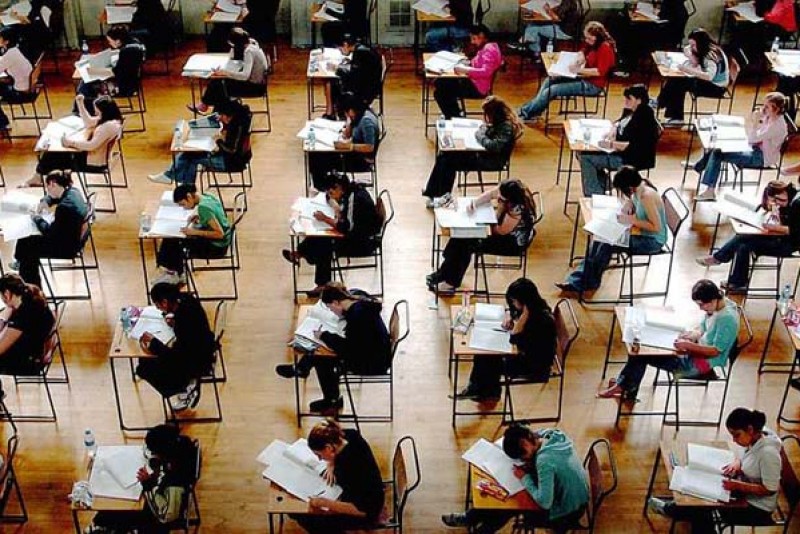 A day after the CISCE agreed that it would cancel the remaining examinations due to take place from 1st to 14th July in India, the Central Board of Secondary Education (CBSE) announced that Grade 10 and 12 Board Exams rescheduled for July 1 -15, 2020 would also be cancelled. This follows the cancellation of the remaining exams for overseas students previously.

The CBSE Board announced on Friday June 26 - only days before the outstanding exams were due to take place - that results will be based on assessment of scores for the examinations that did take place. Results will be issued by July 15.

Want to learn more about the choice of Indian international schools in Singapore? Click here.

In a circular issued by the CBSE, recently issued to school heads, details of how students will be assessed were provided. In a document signed by the controller of examination, Dr Sanyam Bhardwaj, details of the scheme were explained in three points.

"(b) For students who have appeared in the examinations in more than 3 subjects, the average of the marks obtained in best three performing subjects will be awarded in the subjects whose examinations have not been conducted.

"(c) For students who have appeared in the examinations in only 3 subjects, the average of the marks obtained in the best two performing subjects will be awarded in the subjects whose examinations have not been conducted."

The CBSE circular also clarifies that results will be declared based on the students' performance in those exams that they did sit and their internal/practical/project assessments. The circular also explained that students who are not satisfied with their performance may take optional exams at a later date.

The Supreme Court on Friday, 26 June, ruled that the ICSE board may conduct optional exams for both Class 10 and 12 at a later stage, while adding that the assessment scheme to be followed by the board would be slightly different to that followed by CBSE.  Details will be notified on the board’s website within one week - that is by Friday, 3rd July. Further details will be provided once available.

Irrespective of the process to be adopted, many Grade 12 students will doubtless be breathing a sigh of relief that the results will be issued shortly - albeit two months later than usual - enabling them to finalise university applications.