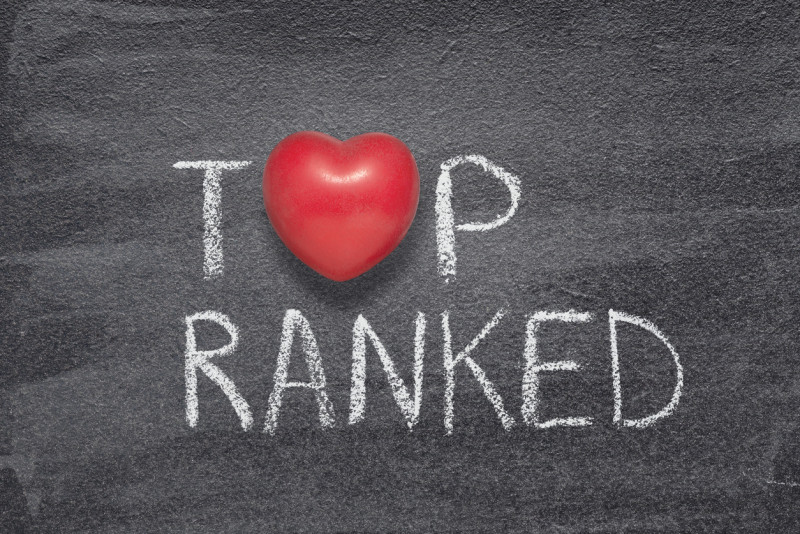 Students at some of Singapore’s leading international schools have been presented with Outstanding Pearson Learner Awards (OPLAs) and Pearson Excellence Awards for their outstanding performance in last year’s GCSE and A Level exams.

The Outstanding Pearson Learner Awards (OPLAs) are presented by the exam body to learners outside of the UK who have achieved the highest subject mark in their country, region, and around the world; the awards resumed this year after a hiatus due to exams not running during the pandemic.

The Pearson Excellence Awards are presented to students attaining 5 or more Grade 7 or above grades in their I/GCSEs, or three subjects at A grade and above in their A Levels.

A further 138 Pearson Excellence Awards were given to Tanglin’s students in recognition of their excellent results across multiple subjects in their I/GCSEs and A Level exams.

“We are very proud of our students’ world class success. Their results show their resilience, discipline, and hard work. My heartiest congratulations to them, and also to the faculty staff and parents for their dedication and unwavering support."

There were 27 students at Dover Court International School who were  recognised with a Pearson Excellence Award for their GCSE/IGCSE exam results in June 2022, as well as three students who received the 2022 Outstanding Pearson Learner Award for the Highest Mark in Singapore for IGCSE Mathematics and IGCSE Science (Double) and the Highest Mark in the World for IGCSE History.