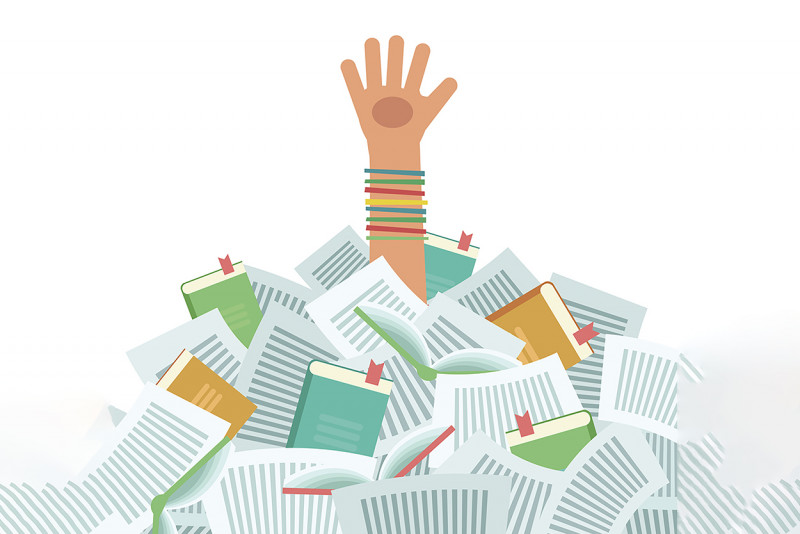 Following what can only be described as the A level examination grade awarding fiasco (and we have more to come next week with GCSE), I thought I would put forward my thoughts as a teacher/head of department of 25+ years on the very upsetting lack of consistency that has been applied in awarding the 2020 series.

As well as being a teacher, I have been an examiner for one of the UK exam boards since 1999 and have worked in both UK and Independent schools and internationally on and off for 10 years. I currently teach here in the Middle East.

So let’s start with the algorithm that has been used by the UK exam boards. It’s certainly a good starting point to use the last three years of exam trends. But, wait a moment - first and foremost this does not credit developing departments, changes in specifications and teachers.

Then we hear that this algorithm was used for subjects with high numbers of cohorts and subjects with small numbers had their centre assessed grades (CAGs) simply accepted. The CAGs were essentially the predicted grades made by the professional judgement of us, the teachers who know the students best.

As a Deputy Head of Academic at a leading UK independent school told me: ‘’Not accepting the CAGs undermines our professionalism and suggests a lack of integrity in not trusting our judgement. Scotland seems to think differently.

"In our school there is also a bias against STEM subjects as they have applied the algorithm meaning this year if a student took three sciences and Maths, they would likely receive lower grades than a counterpart who opted for languages or creative subjects where there were smaller cohorts.’’

Let’s now go to more inconsistency: AS (that some schools do) versus what was the old A2 (the linear A level now). Talking to my colleagues in the UK, AS seems to be largely untouched but the A Level grades have been downgraded.

I spoke to a former colleague in the UK today who manages a Maths department in a large Sixth Form College and she said with dismay that her AS results stayed the same but A Level Maths and Further Maths were downgraded even though they based their CAGs on the three year trend, and had the same tewo teachers who have taught these courses for the last six years.

As she told me: ‘’I would like to find the algorithm and apply it directly and see what I get. So if they went on three year trend (same teachers) and the fact the cohort was small.... surely our data should have been similar if not better than previous years?’’

Exam boards are now saying that students on appeal can take their mock grades from earlier this year. That is great but what about those students who didn’t sit mocks for example in China when it went into lockdown.

On the topic of exam boards, International A Level (IAL) subjects are still modular and so many of these students were awarded grades who had sat external exams this year and therefore had some grades banked so to say. IB students had their Internal Assessments (IAs) externally marked this year and this was used in awarding. Again all very inconsistent.

There is also the possibility that students can sit exams in the October/November series this year, possibly remotely. As an examiner, the alarm bells are already ringing. It also seems that rankings were used by exam boards but our predicted grades were largely ignored so I would question a) why did we bother doing predicted grades at all and b) clearly our professionalism means nothing in the sector we work in.

This is yet another example of how undervalued we are by the UK Government. I hate to say it but a game of paper, scissors, stone might have generated more realistic grades. So what should have been used? Simply put - teacher predictions.

The argument for not using teacher predictions was that overall results would have been overinflated. To me this is nonsense. Everyone knows what has happened this year so surely give students the break they deserve having had their final year of their school education ruined. Employers in years to come will know that 2020 was a washout year out and can figure out if the degree and degree class a student has gone on and achieved makes them worth employing.