The furore over A Level and GCSE grades has come to an end, with a last minute u-turn by the British government. All students will now be awarded the grades predicted by their teachers.
This article is part of an editorial series on Covid-19 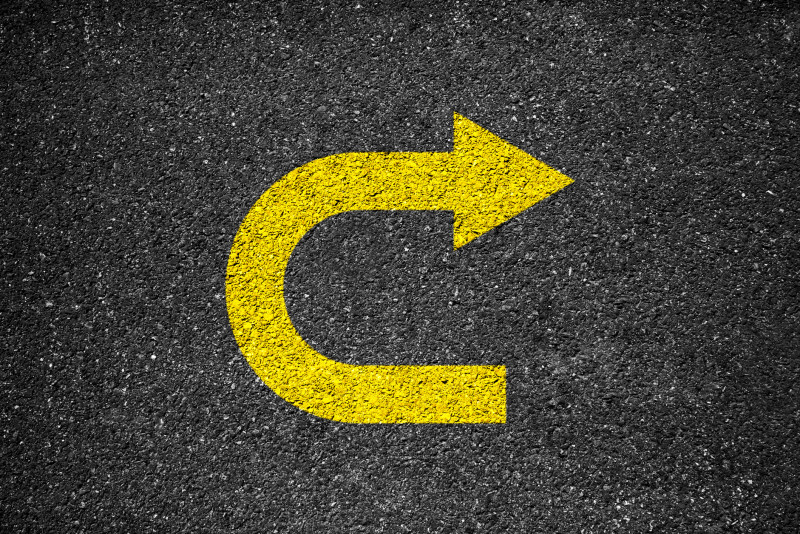 The announcement came after days of crisis talks between the exams regulator, OFQUAL and the British government.  The process for replacing the A-Level grades already issued is as yet unclear.  OFQUAL have confirmed that students will be able to choose the higher of the two grades - either the teacher assessed grade or that which was awarded by the exam board.

The u-turn comes after days of increasing anger from students, parents and teachers alongside mounting concern that students from poorer areas in the UK had been unfairly disadvantaged by the previous system, which saw an algorithm used to moderate teacher-assessed grades.

“We want to take steps to remove as much stress and uncertainty for young people as possible – and to free up heads and teachers to work towards the important task of getting all schools open in two weeks.

“After reflection, we have decided that the best way to do this is to award grades on the basis of what teachers submitted. The switch to centre assessment grades will apply to both AS and A levels and to the GCSE results which students will receive later this week.”

The government had been called upon to make this last minute change by a number of influential figures, including Lord Baker of Dorking, the former Education Secretary.  Gavin Williamson, the current Education Secretary has apologised to students and parents affected by “significant inconsistencies” with the grading process.

Williamson said in a statement:

"This has been an extraordinarily difficult year for young people who were unable to take their exams. We worked with Ofqual to construct the fairest possible model, but it is clear that the process of allocating grades has resulted in more significant inconsistencies than can be resolved through an appeals process.  We now believe it is better to offer young people and parents certainty by moving to teacher assessed grades for both A and AS level and GCSE results.  I am sorry for the distress this has caused young people and their parents but hope this announcement will now provide the certainty and reassurance they deserve."

The announcement now creates a challenge for universities.  It is estimated that around 30,000 student who missed their grades had signed up for their second choice university and many more have entered the clearing system to find a suitable place.  Places at first choice universities are likely to have been filled by other applicants.  Again, quite how the implication of this reversal of policy will play out remains to be seen.   Speaking to WhichSchoolAdvisor.com, Chris Taylor, Head of Student Recruitment at the University of Birmingham Dubai had this to say;

“We know how challenging this year has been for students, schools, colleges and teachers preparing for University and the anxiety that the uncertainty of the last few days has caused.

"We will honour the offers that we have made to students and would like to assure all students who have already had their place at the University of Birmingham Dubai confirmed that their place is safe – we will not change these decisions. In addition we will also honour our offer of a place to those students who had accepted an offer to study with us but did not initially secure a place, if they now meet the terms of their offer as a result of the change to Centre Assessed Grades".

What is clear is that many thousand of students will be celebrating tonight...