16 principals have retired, including the heads of Raffles Institution and Hwa Chong Institution. Meanwhile 63 principals received their appointment letters from director-general of education.
63 New Principals for Singapore Schools
By Veathika 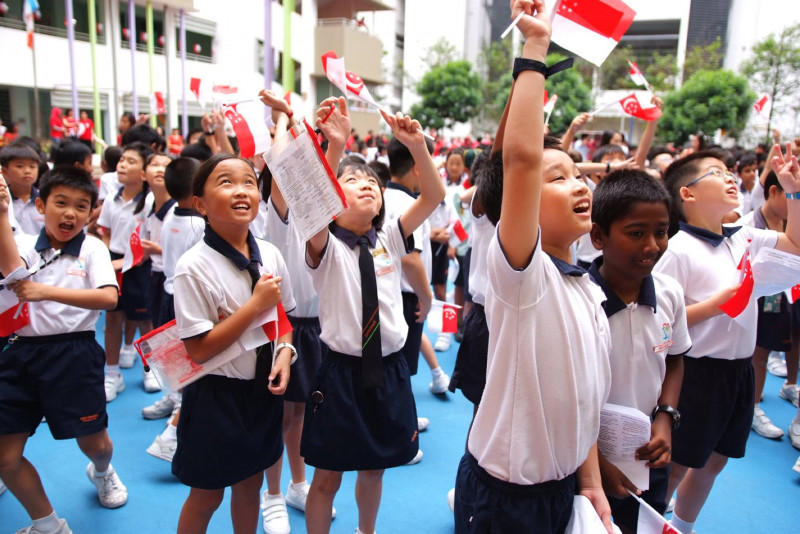 Get set for a host of new Singapore principals as current heads of schools look to say their goodbyes.

16 retiring principals were applauded for their contribution to the education service at the 20th Appointment and Appreciation Ceremony for Principals this week.

At the ceremony, 63 principals also received their appointment letters from director-general of education Wong Siew Hoong, according to the The Strait Times.

One of the retiree’s is the 60-year-old Mr Chan Poh Meng, who concluded 35 years in service this year when he retired as principal of Raffles Institution, a position he had held since 2013. He said:

"This is especially meaningful for me. I joined the school as a 13-year-old, graduated with my A levels, then started working as a teacher before finally coming home."

Mrs Manokara Sugunavathi, 56, will take charge of Cantonment Primary School. She has more than 33 years of service under her belt and was previously the principal of Jurong Primary School.

She said that the rate of adoption of new ways of teaching aimed at fostering a sense of innovation in pupils will depend on how well parents embrace them.

According to Mrs Sugunavathi, parents have been exposed to very academic-driven goals for a long time.

"Changing parents' mindsets can be a challenge. It will take some time for more parents to see it [the shift in teaching methods and approach]."