GCSE results also to be calculated by use of the controversial algorithm with teacher assessed grades to be ignored in 97% of entries. Legal challenges expected for both A Levels and GCSE over 'normalisaton' of results.
This article is part of an editorial series on Covid-19 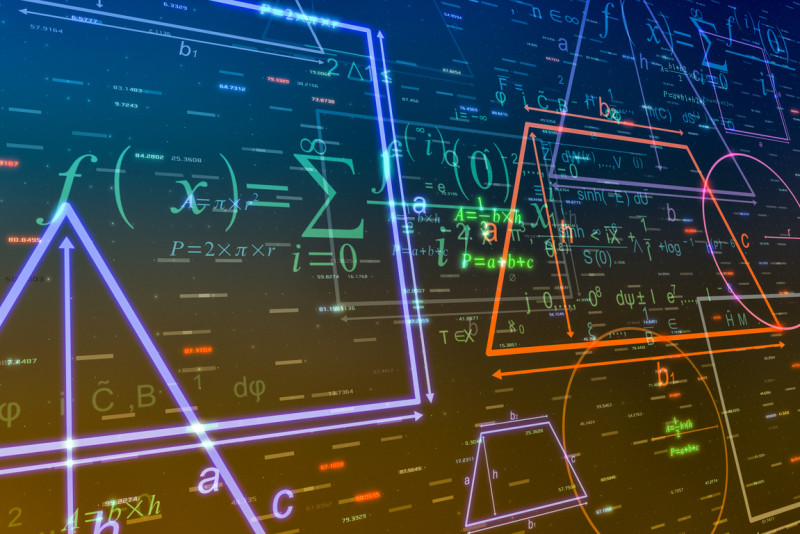 The on-going debacle over the assessment process employed to deliver A Level results on Thursday, and the UK government’s attempt to stem the criticism by introducing an appeals process allowing students to use coursework to challenge A-level grades, was thrown into further confusion on Saturday night after Ofqual withdrew the policy.

In a brief statement, Ofqual said the policy was “being reviewed” by its board and that further information would be released “in due course”, without explaining what elements of the policy had caused a problem.

The UK government is expected to face legal challenges over its results algorithm within days. UK newspaper The Observer has seen a lawyer’s letter drawn up on behalf of A-level students marked down two grades or more from the scores predicted by their teachers. The letter claims that despite the controversy about the awarded grades, the students involved are unable to use the appeals process because it is too narrowly drawn.

The letter, drawn up by the Good Law Project, warns that the grades they were awarded did “not reliably indicate their knowledge, skills and understanding of the subject”.

The legal threats create more uncertainty over this summer’s results. Ofqual has confirmed that the same model used for A-levels will be deployed for GCSEs. For each subject, teachers were asked to give each student a grade and then place all students in rank order. But if the subject had, on average, more than 15 entries in a school, Ofqual decided the predicted grades would not be used, instead relying on the ranking.

Research by upReach, a social mobility charity, predicts that about 4.6 million grades -about 97% of the total - will be awarded using the algorithm and teacher rankings of students, but not teacher-assessed grades. Fewer A-levels – an estimated 82% – were calculated by the Ofqual algorithm.

Natalie Perera, executive director of the Education Policy Institute thinktank, said: “We will almost certainly see a repeat of the many problems seen with A Levels, only with GCSEs they could be more severe. A larger year group, combined with the fact that GCSE grades are often harder to predict, will mean that Ofqual could place even greater emphasis on its standardisation model.”