The education system in Japan
Japanese
Country of Origin: Japan 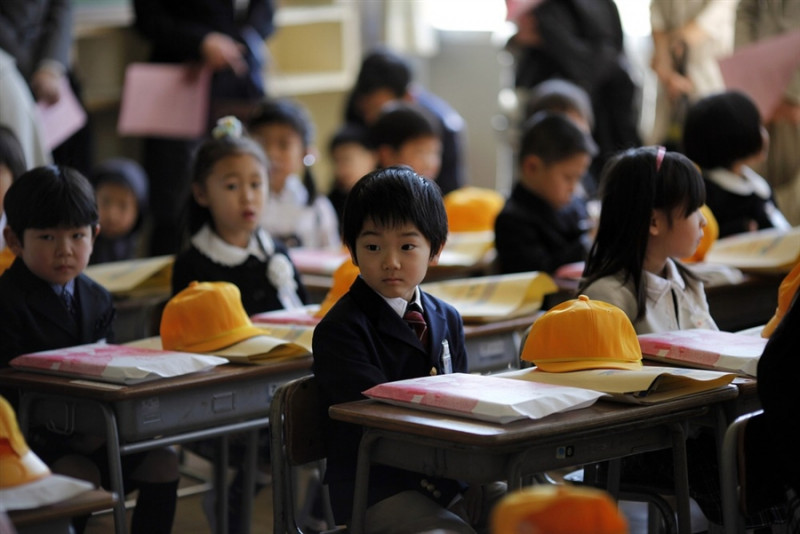 There are currently two Japanese schools in the United Arab Emirates, one in Dubai and one in Abu Dhabi. Both are small schools in terms of student numbers, reflecting the size of the Japanese community in the emirates.

Both schools follow the Japanese ministry of education framework, and both operate up to Year 9 (up to the end of junior high school, or chūgakkō) when Japanese students would return home for the equivalent of high school (kōtōgakkō).

Japan is one of the top-performing OECD countries in reading literacy, maths and sciences with the average student scoring 540 and has one of the worlds highest-educated labour forces among OECD countries. The UAE schools maintain the standard, and both are rated Good by inspectors.

The Abu Dhabi school is larger than the Dubai school, in part because it accepts a significant number of Emirati students, who study in Japanese.