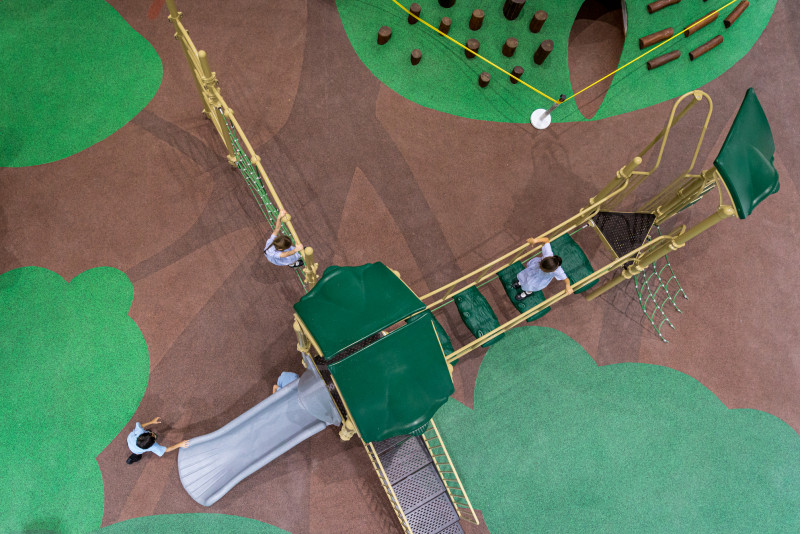 New international schools in Singapore
Seven international schools opened in Singapore between 2020-21. 2020 was a turbulent year with campuses closing for several weeks, a move to online learning, exams being cancelled, and new restrictions being brought into campuses across Singapore. These schools opened at a time when open days were very restricted and new families joining were unable to attend the ‘normal’ welcome events, so they faced a much bigger challenge of building a school community from scratch.

New schools were looking to meet several needs of parents. Affordability (expat packages are shrinking and finding the money to pay school fees is becoming a growing challenge for many families who have relocated here); offering of the British curriculum (with some of the most well-established British schools having long waitlists, demand for UK curriculum schools is high); and location (with new developments in areas in Singapore’s north and west, parents are looking for schools away from central Singapore).

But what makes a new international school truly outstanding?
In this Award category, we were looking at the quality of provision, the school feel, the leadership style and the feedback from parents at each new school in Singapore. This category includes a diverse range of schools and we were looking at whether each school is meeting the profile of the students that it targets. There are schools with vastly different fee points here and different levels of offering, so we asked if these are aligned. And, while these schools have only been open for less than two years, we looked for which school had the greatest potential, ambition and growth.

How are the Winners and Highly Commended schools decided?
Our panel of expert judges selected the Award winners based on their strengths; feedback from parents, teachers and students in WhichSchoolAdvisor surveys; information in the Award entries submitted by schools and parents; and reviews by WhichSchoolAdvisor (Singapore) editors.

Why did NLCS (Singapore) win?

Strengths of the school include:

The judges were impressed by the school’s “impressive growth”, “great recommendation rate” and clear vision; NLCS (Singapore) has targeted Singapore’s most academic students, maintained its selective admissions policy and kept in line with the NLCS brand that is so well-established in the UK.

As the judges said, “It won’t be for every parent but it’s very clear on its aims and goals, and it has become firmly established in a short space of time.”

“NLCS has very quickly built a presence on the island with impressive initial growth. This is all the more impressive given they were pre-operational in the height of the Singapore circuit breaker Covid-19 measures which then caused them to open in temporary accommodation until their impressive new campus could be finished.

"The school has identified a clear position for itself in the market and parental feedback suggests they have done a very good job of meeting the needs of those parents and their students.”

"The full focus on academic rigor is key for this school moving forward. With a proven track record in other countries, NLCS (Singapore) is going to be a force. Opening a new campus in the pandemic is by no means easy and the ambitions of the leadership team are clear and just what the parents are looking for. The steady growth of students and the academic development here place this school as a winner.”

Feedback is overwhelmingly positive for NLCS (Singapore) with parents listing teacher qualifications, the school ‘brand’ and its reputation, curriculum, and location as its strengths.

For parents here, the priority is for the school to deliver excellent exam results (28%) and to be a happy place to learn (27%); parents are also driven to the school by its choice of curricula (27%). The school is rated lower by parents for sport and the arts (but still seen by nearly half of parents to be in the top 25% of Singapore schools). (WhichSchoolAdvisor.com Parent Survey). While the fees are among the highest in Singapore, 55% parents agree that these fees represent good value for money.

“The learning culture is very inspiring. It has built confidence and curiosity in my child, It’s also a safe school with no bullying,” says one parent. The school "challenges the kids constantly in interesting ways. It’s genuinely ambitious for them to learn. It has good pastoral care," says another.

"The school has highly qualified teachers who not only help with improving the students academically, they also truly care about their wellbeing. My children's grades have greatly improved just in their first school year at NLCS, they have developed more confidence and independence, and I've experienced very positive interactions with teachers during parent-teacher consultations."

“The all-through school entered the Singapore market as one of the few British schools to offer an inquiry-based IB education, believing that there is room for a high performing IB school founded on British traditions. The school says it is "for the academically ambitious”.

“With its central location, purpose-built campus, strong links to its UK mother school, and a very experienced and convincing founding head, there is no doubt NLCS has entered the competitive Singapore schools’ market with a unique offering.”

Read more about which new schools are opening in Singapore over the next two years here.