Revealed: How You Choose a School

The reasons behind your choice of school, as revealed by the WhichSchoolAdvisor.com parent survey. There are more similarities than differences between countries, but those differences still reveal interesting and important facts about each country.
Revealed: How You Choose a School
By David Westley 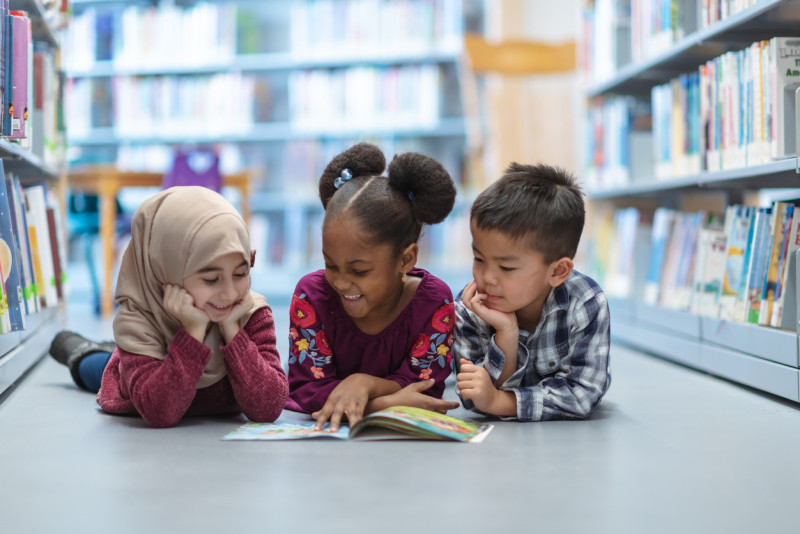 How do parents make their school choice? What do they look for? And is it the same across the three countries featured in this year's WSA survey - Singapore, Hong Kong and the UAE?

Evidently parents want the same thing - happy, well rounded children who achieve their potential - but our survey shows slight differences in what exactly they look for in schools to achieve that. To determine what parents look for when choosing a school we ask two similar looking questions.

The first question, "What do you look for when looking for a school?", allows parents to choose multiple options.

The second question, "What is the single most important criteria in your choice if school?", demands a single response for the respondent, and therefore forces the parent taking the survey to really think about that one thing that swings his or her decision.

Given the amount of global press Singapore gets regarding the exam performance of its schools, you would be forgiven for thinking results, not happiness, would top the list of requirements for parents when choosing a school, and yet, "A Happy School" weighs the heaviest when it comes to parents asked to give a single reason for their choice of a school.

We can give two possible reasons for this. The first is that Singapore has a higher percentage of respondents with children in KG and Primary education, compared to Hong Kong (although not the UAE). As the age of child increases the survey shows changes in parental concerns away from intangibles like Happiness towards the demonstrable - most notably Success in Examinations.

The second reason is that private, international schools are not the same as the local schools of their host country. When stats in exams are quoted globally (usually related to PISA and TIMMS benchmark testing), the scores will not, in the main, have come from the international schools of that country, but from government schools. A focus on exams, and therefore you would hope exam success, will be a reflection of the culture of its education system. Private, international schools while existing within that culture, bring something else to the table, reflecting the more rounded interest, and international make up of parents. They are, for the most part, subject to less government scrutiny and allowed greater self regulation, although the UAE is something of a hybrid in this regard.

The second largest single consideration by parents when choosing a school, ahead of teacher:student ratio, is the qualification of its teachers. This tells us parents are already aware of what the research is proving: The size of a classroom is less important than the effectiveness of a good teacher.

While qualifications do not tell you directly how effective a teacher will be in the classroom, given the intangible nature of "good teaching", they are the closest proxy a parent has.

While the qualifications of teachers is important in all markets, parents in the UAE are the most likely to cite it as their biggest determinant in choosing a school. Our survey shows that, in general, parents in Indian, American and MoE based curriculum schools are more likely to quote teacher qualifications as a concern, than parents in British or IB based schools where teacher qualifications may be more of a given. To be an official IB school, teachers need to be IB trained. UK curricula schools tend to be more expensive, premium fee schools with a large percentage of teachers coming from the Anglo Saxon universe.

The relatively higher percentage of parents in the UAE quoting teacher qualifications as their biggest determinant in school choice, is therefore at least partly a reflection of the greater diversity of curricula choice in the country compared to the IB, UK dominated markets in South East Asia.

Finally, the third largest consideration when choosing a school is the most measurable, but also the most controversial: School results in external examinations. 13% of Singapore parents cite it as the reason they chose their child's school, followed by the UAE (10%), and finally Hong Kong (8%). Schools across the countries we cover are getting better each year at communicating their results, and all countries do significantly better than the UK, or IB global averages.

WhichSchoolAdvisor.com has long argued that international schools show greater transparency in the publication of results in third party examinations, and the better schools are now doing so. The challenge for publications like ours, as well as for parents who read us, is to balance academic success with both the value add, and the holistic education a school brings. Both are much harder to measure, but in the development of a child, far more important. Parents clearly but implicitly recognise this in placing happiness so high up on their list of requirements in a school.