Are you looking for the best education for your child while you live and work overseas? Here’s our round-up of international boarding schools in Asia and the Middle East.
International Boarding in Asia, Middle East
By Carli Allan 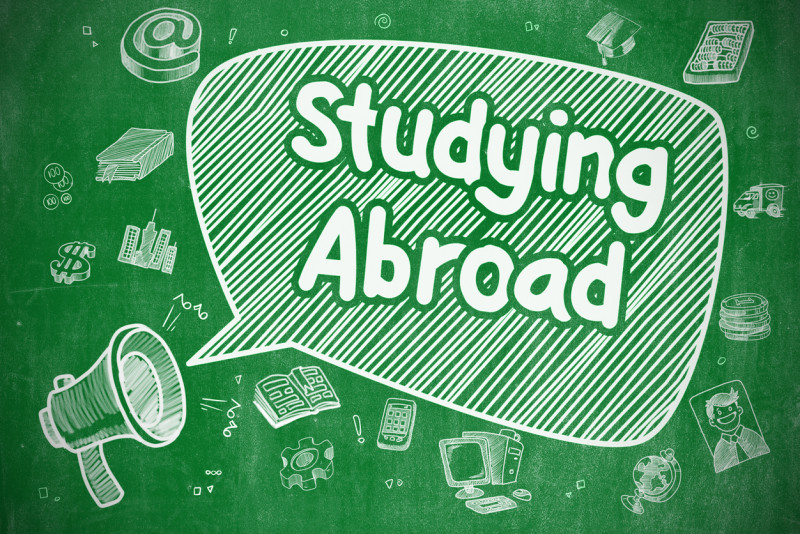 Some of the best-known British boarding schools have established branches overseas, with growth centred across East Asia and the Middle East. Harrow School opened one of the first boarding school campuses overseas when it established an outpost in Bangkok in 1998, and it has since opened a day and boarding school in both Hong Kong and Beijing. Other well-branded schools have followed suit, including Rugby School and Bromsgrove International School opening campuses in Thailand, Repton School in the UAE, and Marlborough College in Malaysia.

Read more: A roundup of British public school campuses across Asia and the UAE.

The reputation of these British boarding schools, as well as their strong academic records, high educational standards and world-class facilities, have made their journey overseas a success. Adding to the appeal, it can be cheaper to board abroad, the student body will be more international, and there is often a wider choice of bilingual programmes. And, according to a survey by the British Council in 2015, parents believe that “attending a UK boarding school could potentially support an application to a UK university”.

The choice of boarding schools goes beyond British public-school exports. The global school group Nord Anglia has seven boarding schools, including one in Thailand; and United World Colleges offers boarding at its 18 schools and colleges worldwide, including campuses in Singapore, Hong Kong and Thailand. The list continues, with options ranging from one of Thailand’s oldest international schools (Ruamrudee International School) to one of the most beautiful campuses in Thailand (British International School, Phuket).

There are options ranging from just one or two nights a week to full boarding for an entire terms or semester. And, while all schools accept boarders in secondary schools, some campuses offer boarding for children as young as five years old.

Boarding doesn't come cheap and annual fees range from USD 12,000-19,000 in Thailand; USD 14,000-25,000 in Hong Kong; USD 27,000 in Singapore; USD 3,600 in Vietnam; and USD 18,000 in the UAE. Boarding fees (as listed below) typically include all residential costs including boarding, food and vaccinations, but annual tuition fees and other costs will be charged separately.

There are many reasons for choosing to send your child to a boarding school. You may want to give them the experience of living away from home in preparation for university. Maybe there is a lack of schools in your region that meet your educational needs? Or are you looking to give your child a stable school environment in case you relocate again?

To help you get started, here is a round-up of international boarding schools in Thailand, Hong Kong, Singapore, Vietnam and the UAE.

Next: International boarding schools in Thailand.