What is a Bilingual Education?

Is a dual language school right for your child? Here’s the lowdown on learning a second language in Singapore – and which schools can set your child on the path to being bilingual.
What is a Bilingual Education?
By Carli Allan 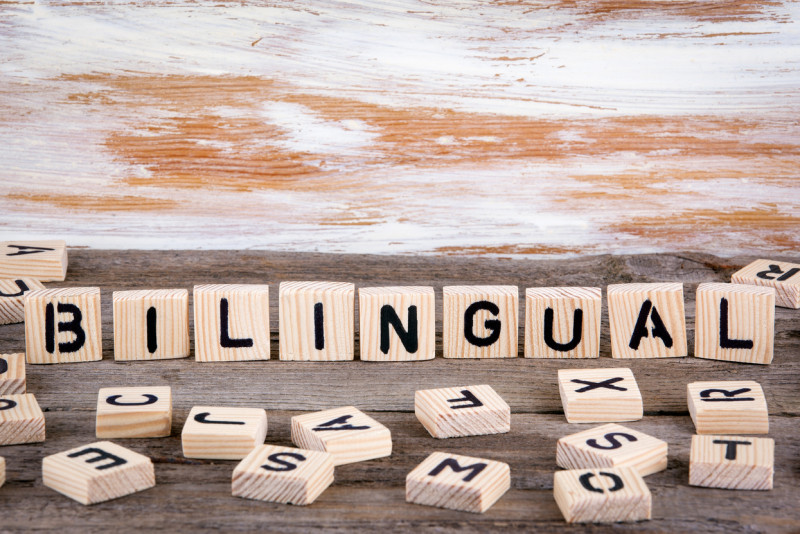 Do you want to give your child an opportunity to learn a second language at an early age? Are you looking for a bilingual education that goes above and beyond the weekly language class taught at most international schools? Whether it’s a Shì, Yes, Oui or Ja, the answer could be a fully-immersive bilingual programme offered at just a handful of international kindergartens and pre-schools in Singapore.

What is a bilingual education?
Bilingual schools offer an immersion programme, also known as a dual-language programme, which uses two languages in the classroom. They teach the same curriculum as monolingual classes with the only difference being the languages used for instruction.

Bilingual programmes in Singapore typically start in kindergarten or Grade 1/Year 1 and run until the end of primary school and the end goal is simple – to speak, read and write fluently in two languages.

Most schools take a 50/50 approach to ‘immersing’ the student in the language. Students will spend at least half of their class time learning in the foreign or secondary language; some schools will spend half a day in each language, while others teach the languages on alternate days. Alternatively, there are part-immersion models where up to 75% is taught in the target language and the proportion gradually decreases to 50% by Year 5 or 6.

While some bilingual schools have two co-teachers in the classroom (a native in each language), others will have one bilingual teacher who switches between languages. The student body can vary: some schools will only accept English-speaking students and others will have a mix, which can be an advantage as the children then learn from each other.

What are the pros and cons?
The benefits of children learning two languages simultaneously are supported by research, and it’s been found to stimulate the brain cells and sharpen the mind. It generally takes around five years to be proficient in a second language, so by putting your pre-schooler into a bilingual education you are giving them the best head start. Also, students are exposed to a new culture as well as a new language, which encourages them to embrace diversity.

In terms of cons, a bilingual programme can be more expensive as bilingual schools will hire additional teachers and this cost can be reflected in the tuition fee. In addition, the workload for learning two languages can be heavy and some students may struggle. Finally, parents need to invest their own time and effort into a bilingual programme and support their child with learning the second language at home; this can be challenging if you do not speak the language.

Questions to ask
Consider these points when making your decision:

• Are you planning to stay in Singapore? Bilingual education works best if you pursue it for at least two or three years.

• What language courses are offered by the school once the bilingual programme ends, typically at the start of secondary?

• How much of the secondary language is taught in the classroom? Some programmes use both languages equally, while others may teach 25% in English, 75% in Mandarin for example.

• How are students assessed? Students can sit external exams such as the HSK Centre’s Youth Chinese Test (YCT) and the ACTFL Assessment of Performance toward Proficiency in Languages (AAPPL).

• What teaching tactics are used to overcome language barriers, encourage understanding, and reduce frustration? For example, the teacher can physically act out what they are trying to teach.

• Does the school have dedicated bilingual classrooms? You should be looking for classrooms that represent both languages – word walls, books, student work etc – and have class items clearly labelled in both languages.

• Does the school library stock books and resources in the target language?

Click here for a round-up of international schools offering bilingual programmes in Singapore.