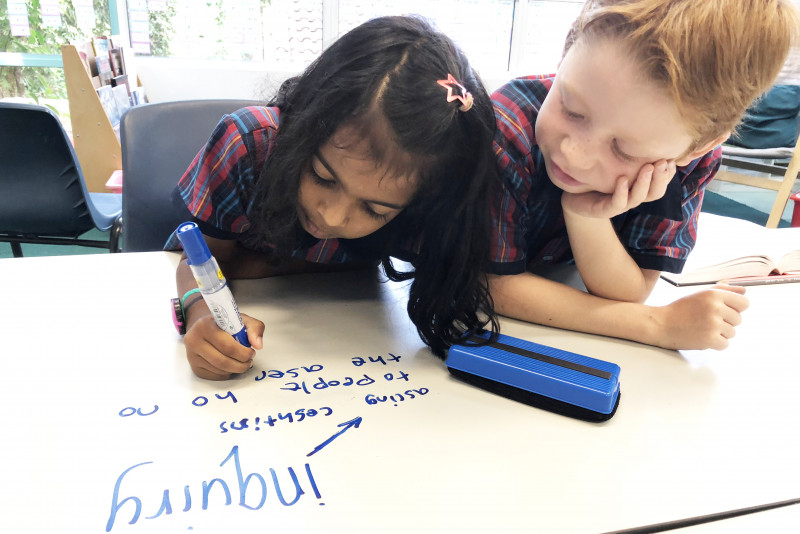 Before you take the big step of selecting a school, you’ll need to consider which is the best curriculum for your child. But there is a variety of curricula offered at international schools in Singapore, so which do you choose?

One choice is the International Baccalaureate programme, which is widely offered in Singapore and begins with the International Baccalaureate Primary Years Programme (PYP) for students aged three to 12 years. Offered from Pre-K to Grade 5, the PYP is a framework rather than a curriculum and it’s less prescriptive than other curricula such as the Early Years Foundation Stage, which underpins the UK’s primary education.

There are 19 international schools in Singapore that are authorised to teach the PYP. These include:

Read more: IB vs A Level? Where to Study in Singapore

There are two schools offering a bilingual PYP option: EtonHouse International School’s Thomson campus and Odyssey Global Pre-school (Fourth Avenue) both offer a dual-language PYP programme, with an English and Mandarin teacher working alongside the children in both languages throughout the school day.

Key facts about the PYP include:

Do you want to understand how the PYP is taught in Singapore’s international schools?

Next: What is the broad teaching style and the objectives of the PYP?