What Are The Top UK Schools in Singapore?

Here’s our roundup of schools offering the UK National Curriculum or a British public-school education in Singapore… While all look towards the United Kingdom for their roots, each school offers something truly unique.
What Are The Top UK Schools in Singapore?
By Carli Allan 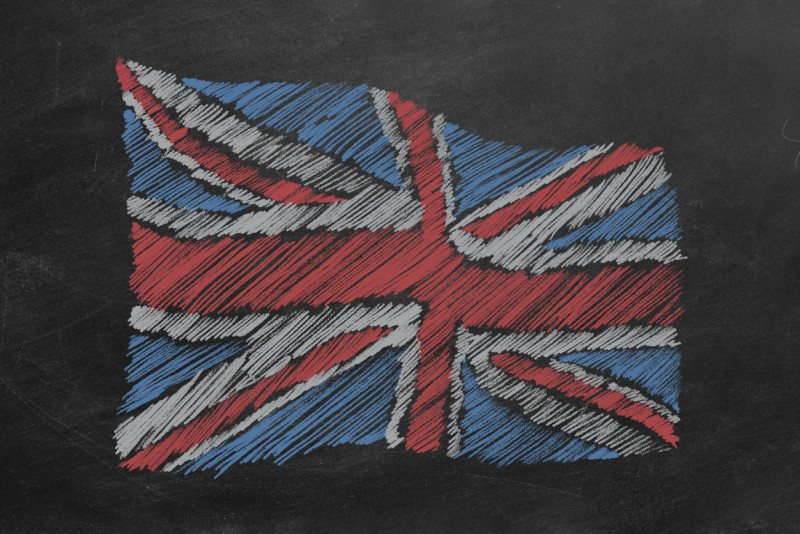 Before you take the big step of choosing a school, you’ll need to consider which is the best curriculum for your child. While the IB programme is widely offered in Singapore, there is a small number of international schools offering the UK curriculum or a British public-school education.

In Singapore, there has traditionally been a choice between a branch of the British independent school Dulwich College, Nord Anglia’s British-branded school Dover Court, and one of Singapore’s oldest international schools, Tanglin Trust. All three schools are well-established, have a strong academic record in UK exam results, and impressive campuses and facilities – they also have long waiting lists and some of the highest tuition fees in Singapore.

In the past two years, three new British schools have opened in Singapore – The Perse School, Singapore; Brighton College (Singapore); and NLCS Singapore. Although these schools are British by name, their curriculum is, to varying degrees, more international by nature. The Perse School, Singapore follows the International Primary Curriculum, and NLCS Singapore plans to offer the IB Programme. Brighton College (Singapore) is the only new school to follow the UK National Curriculum. However, as exports of a British public school, they are all founded on British traditions and incorporate elements from their pre-prep and prep schools in teaching.

There are also several international schools already offering a hybrid curriculum that includes the UK National Curriculum combined with other methods of teaching such as the IB programme, the International Primary Curriculum and Singaporean maths.

While your choice of schools teaching the UK curriculum at primary and college level may be limited, there is a much wider selection of schools offering IGCSEs. Why do international schools choose to move to the UK system in the middle years? Well, as well as being internationally recognised qualifications, IGCSEs offer students both breadth of subjects and depth in terms of content.

What is the UK National Curriculum?

British schools in Singapore put an international slant on the UK National Curriculum to varying degrees, and they will all offer Mandarin as a compulsory part of the curriculum.

Do British schools have to be accredited in Singapore?

No, schools in Singapore are not formally regulated or accredited by a single body, so you can’t expect all ‘British schools’ to be of the same high standard. Tanglin Trust is currently the only British Schools Overseas (BSO)-inspected British school in Singapore. Some schools are members of the UK educational body, the Federation of British International Schools in South and East Asia (FOBISSEA), which offers a forum for discussion, networking and sharing best practice.

Where can I get British qualifications in Singapore?

The British education system is well-known worldwide and offers globally recognised qualifications – GCSEs and A Levels – which can be your child’s passport to a university degree anywhere in the world. There are more than 30 schools offering GCSEs and IGCSEs, and the list can be viewed here.

Tanglin Trust is currently the only British school in Singapore to offer A Levels. There are international and private schools and academies that also offer GCE/International A Levels, which are listed here.

Next: Your guide to UK schools in Singapore