An educated man
“My definition of an educated man is a man who never stops learning and wants to learn.”
Lee Kuan Yew
1st Prime Minister of Singapore
Singapore West
Singapore 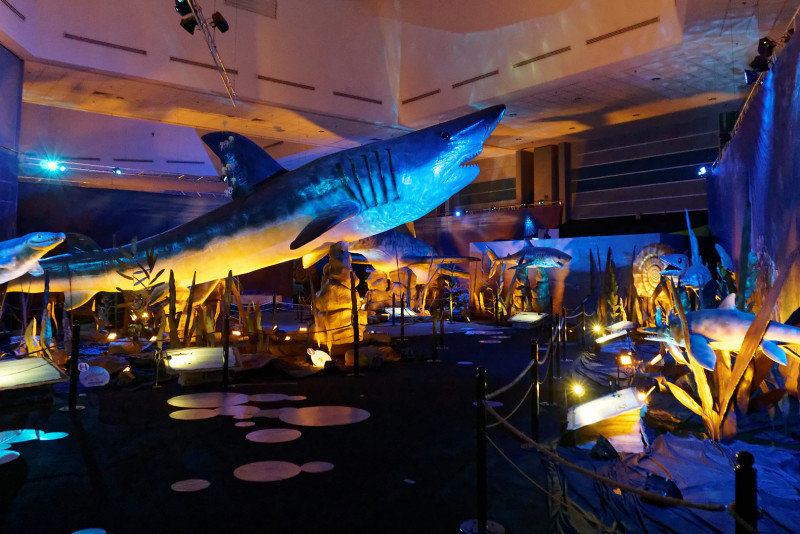 Less populated and developed than the Central and East regions, the West is a land of extremes. There’s a combination of lush forests and heavy industry centred around Jurong and Tuas, with wildlife and natural attractions including Singapore Zoo and Jurong Bird Park, farms and parks aplenty alongside marine engineering plants, shipyards and industrial estates.

While it may feel ‘out of the way’ to some, the West has more than its fair share of shops, restaurants, leisure facilities and, best of all, abundant greenery. Looking ahead, the West has been earmarked for major development that will transform the area and make it far more attractive to expats. Plans are underway to develop Jurong Lake District into Singapore’s next Central Business District with lakeside homes and leisure facilities. Also, the Kuala Lumpur–Singapore High Speed Rail (HSR) line is expected to terminate in Jurong.

Popular neighbourhoods within the West include Bukit Batok, Choa Chu Kang, Clementi, Jurong and Tuas. In general, these densely populated areas have home-style properties, excellent amenities and more affordable rents than in other regions. Jurong is home to older but larger housing estates in Boon Lay, Taman Jurong and Hong Kah, which appeal to local employees wanting to avoid a long commute. Condos and semi-detached houses in Upper Bukit Timah have the Bukit Nature Reserve on their doorstep, and many have beautiful forest views.

It can be a long commute to the Central region but public transport links are excellent via the East-West MRT line; if driving, use the Pan Island (PIE) and Ayer Rajah Expressways (AYE). 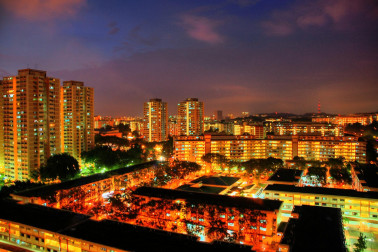 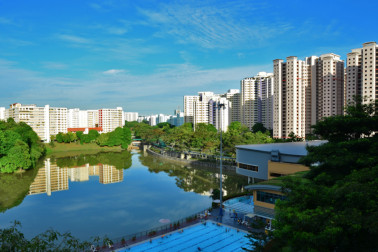 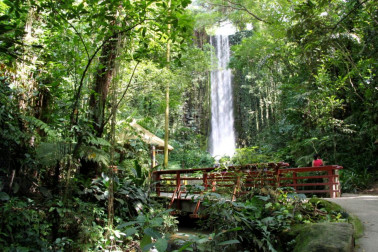 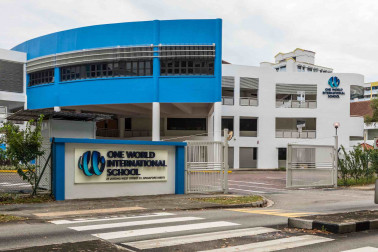 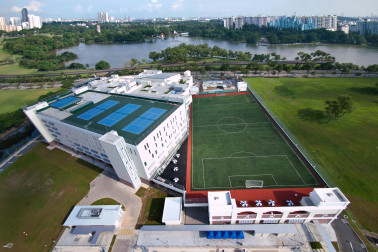 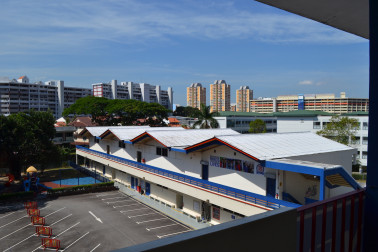 My Child is Being Bullied, What Should I Do?