Success
“If you want to reach your goals and dreams, you cannot do it without discipline.”
Lee Kuan Yew
1st Prime Minister of Singapore
Singapore North
Singapore 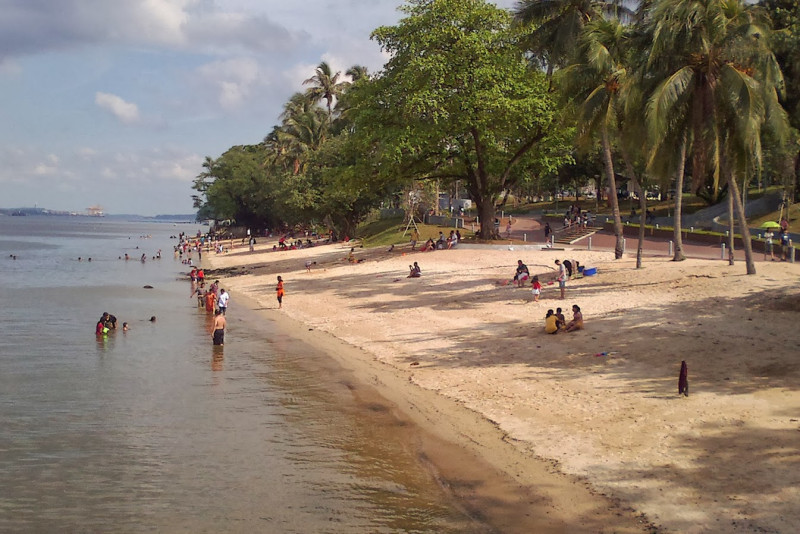 With its leafy green neighbourhoods and peaceful forest trails, the North region can feel worlds away from the city centre. Maybe it’s the abundance of golf courses, reservoirs and nature reserves – or the fact that you can see Malaysia just across the water.

In reality, the North is just 18km away from the Central region and a short drive to Johor Bahru on the Johor-Singapore Causeway, making it popular with expat commuters. Established neighbourhoods such as Woodgrove, Woodlands and Sembawang are home to many American expat families with children at the nearby Singapore American School (SAS). The other draw here is the suburban vibe, the lower rents and the fresh air.

The least populated region in Singapore, the North features Kranji, an industrial area that’s home to Singapore’s only racecourse; Sembawang (Sembawang Park pictured) with its colonial black and white houses; and the up-and-coming Yishun neighbourhood, which is being rejuvenated as part of the  Remaking Our Heartland initiative. Although the North is less developed than other regions – and that is part of its charm – there are still modern shopping centres, country clubs, restaurants and community facilities. As well as SAS, GEMS World Academy and the Singapore Korean International School are based in the North. Natural attractions include the Sembawang Hot Spring and the vast Central Catchment Nature Reserve, where you’ll find the 250-metre suspension bridge known as the TreeTop Walk.

The North has its highest concentration of condos and landed properties in Woodlands, a mature community that has been earmarked for major redevelopment. Although the North has a reputation for being remote and ‘in the middle of nowhere’, plans for mega-housing projects and modern community facilities could transform this somewhat sleepy suburb.

Woodlands and other popular expat communities are all readily accessible by public transport, thanks to the MRT's North-South line and the Bukit Timah and Seletar Expressways (BKE and SLE). 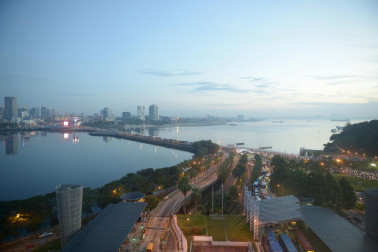 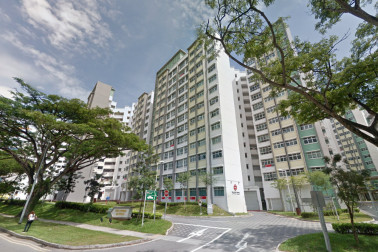 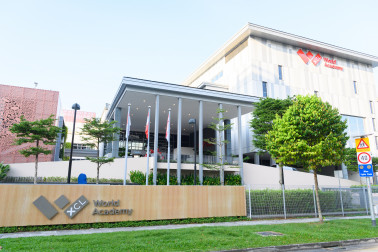 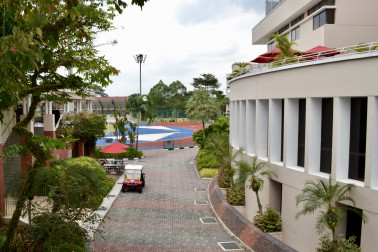 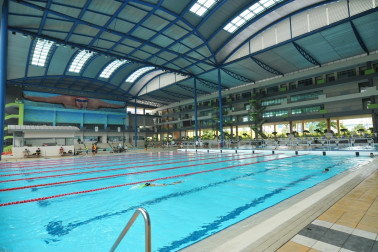