An educated man
“My definition of an educated man is a man who never stops learning and wants to learn.”
Lee Kuan Yew
1st Prime Minister of Singapore
Singapore East
Singapore 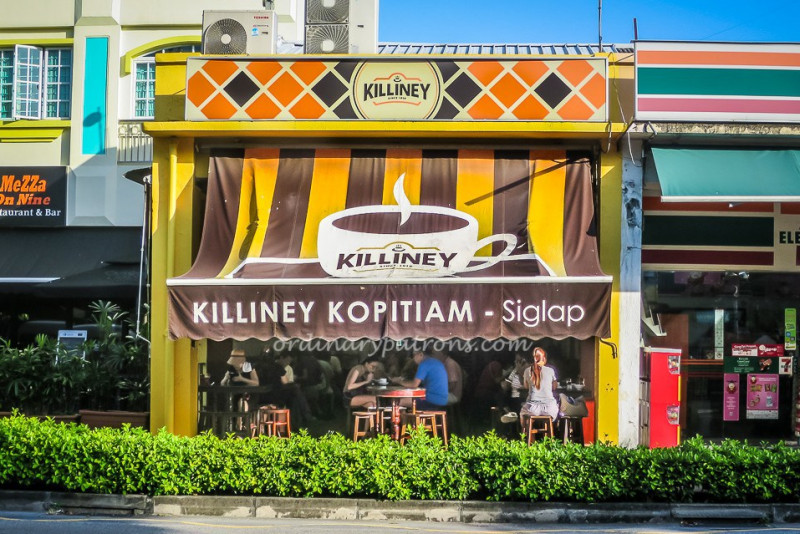 The East of Singapore is a largely residential region that has 20km of beach, excellent seafood eateries, and plenty of cycle paths as its drawcard. What it lacks in tourist attractions and business centres, it makes up for with sports facilities, reasonably priced and spacious condos, and acres of parkland.

Residents move here for the village lifestyle in colourful neighbourhoods such as Siglap (featured image), Bedok, Tampines and Katong, Joo Chiat and Pasir Ris. Many housing complexes are within walking distance of Singapore’s largest park, the East Coast Park, or have wonderful views of the ocean or Bedok Reservoir. Since the opening of campuses for international schools including United World College of South East Asia (UWCSEA), Canadian International School, Overseas Family School, One World International School, Rosemount International School and NPS International School, there has been a steep rise in the number of expats moving to this attractive coastal region.

A quieter corner of Singapore with lots of natural beauty, the East has a laidback feel and oozes local flavour. Cafes and shops specialise in Peranakan food and crafts, and streets are lined with 19th-century properties and houses from the country’s colonial past. There are plenty of opportunities to enjoy the great outdoors both on and off the water, a thriving dining scene around Katong, Siglap and the East Coast Seafood Centre, and a mix of modern malls and quirky boutiques.

While some residents may only journey through the region to fly in and out of Changi International Airport, there is a rising population living in the East’s portfolio of condos and landed houses centred around Fort Road, East Coast Road and Upper East Coast Road. Most properties here are private rather than HBO (government-owned), and you’ll find high-rise condos along the seafront and low-rise properties further inland. Popular developments include Astoria Park, Casa Sarina, Elias Green, The Atira and The Bayshore.

This is a part of the city where biking (or even rollerblading) to work on dedicated paths is normal. Public transport services include the MRT East-West line, and the new MRT Thomas-East Coast line is due to open by 2019. By car, the East Coast Parkway (ECP), Tampines Expressway (TPE) and the Pan Island Expressway (PIE) all offer motorists easy access to the Central, West and North regions. 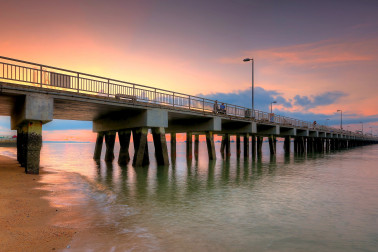 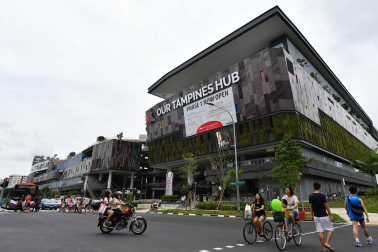 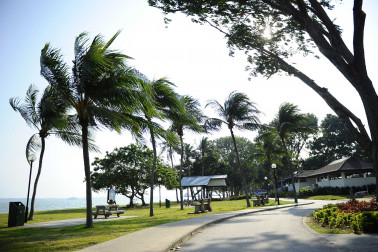 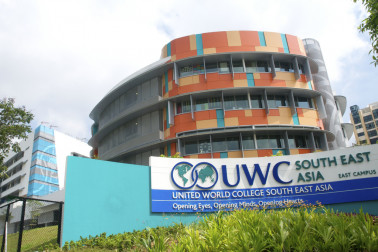 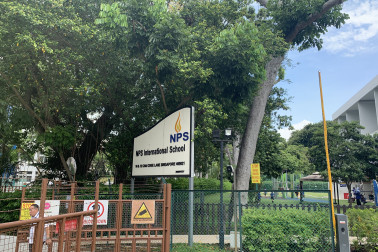 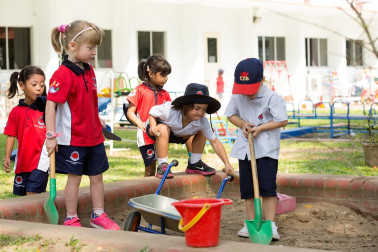