School Versus Education
“I am extremely anxious about the generation that is growing up literate but uneducated. They can read; they can write; they can pass examinations. But they are not really educated; they have not formed; they have not developed. They are not effective digits for the community.”
Lee Kuan Yew
1st Prime Minister of Singapore
Queenstown
Singapore Central, UAE 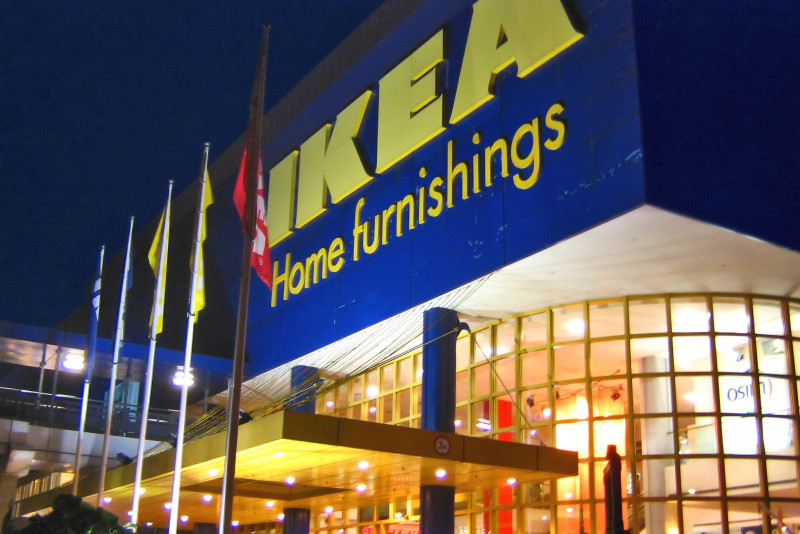 There is more to Queenstown than IKEA - although for a long time this was what the area was synonymous with. The area was actually Singapore's first satellite town - its answer to urban overcrowding in the 1960s, and is composed of a number of smaller sub communities including Ghim Moh, Holland Drive, Commonwealth, Tanglin Halt, Margaret Drive, Mei Chin, Queensway, Portsdown, Buona Vista, Dover, National University, Kent Ridge and Pasir Panjang.

Given Queenstown was one of the first areas outside Singapore central to be developed, it is perhaps unsurprising that its population has been one of the oldest, on average, in the city - ages 65 plus in areas. Its estates are some of the oldest too and until recently the area as a whole has been seen very much as one in decline.

However, developments and redevelopments have began to attract younger Singaporeans back to the area, a shift beginning in the early 2000s, part of city state's urban renewal efforts. Today, with over 130,000 residents there is something for everyone, including trendier cafes and some incredible local food establishments. 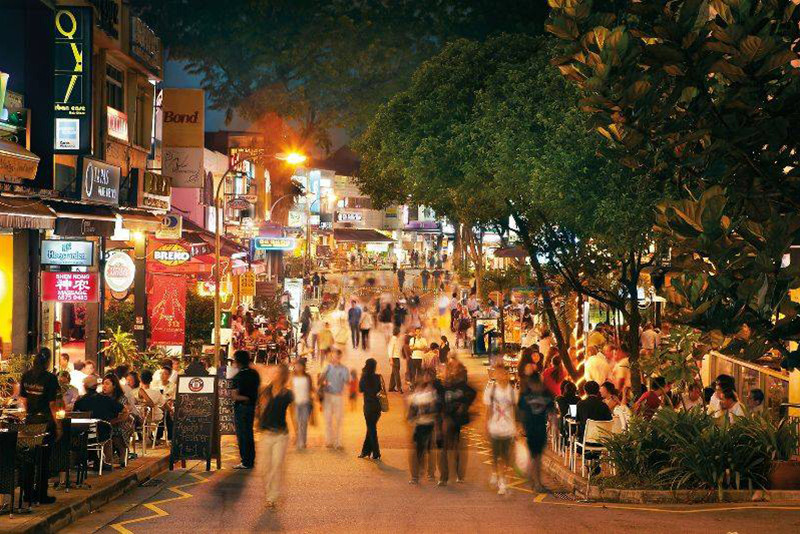 Holland Village in particular is said to come alive after sundown with an abundance of restaurants, cafes and pubs. The area is a magnet for both expats, and younger Singaporeans.

Accommodation is as you would imagine very mixed with 'mature' estates in Ghim Moh and Commonwealth, and relatively young and up-market areas such as Holland Road.

Queenstown is a bit of an education hotspot. It is home to Singapore's oldest university, the National University of Singapore (NUS), and its first polytechnic, Singapore Polytechnic.